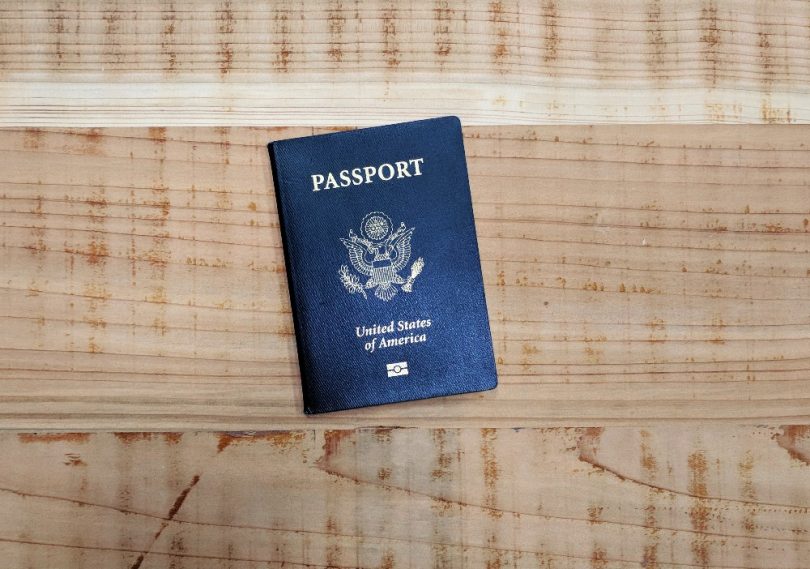 Immigration advocates advise individuals wanting to become citizens of the United States to take action immediately in the face of a Trump administration plan to raise the costs of citizenship applications by 83 percent. The proposed increase would affect about nine million immigrants who have eligibility for US citizenship. The US Department of Homeland Security’s Citizenship and Immigration Services made the announcement of the increased costs by stating that the current fees are not sufficient for recovering the entire costs of adjudicating and providing naturalization services. If the administration succeeds in its plan, the cost of a US citizenship application would increase from $640.00 to $1,1170; fees linked to legal permanent residency would rise by 79 percent, or from $1,220 to $2,195.

According to Angelica Salas, the executive director of the Coalition for Humane Immigrant Rights (CHIRLA), has described the Trump proposal as targeting and attacking poor and vulnerable people in particular as it would effectively “price out” immigrants “of their rightful place in our communities and in America.”

In addition to raising citizenship application costs, the Trump proposal includes a number of other fee increases impacting applications related to immigration for those individuals seeking asylum in the US, beneficiaries of Temporary Protected Status, recipients of DACA, and legal permanent residents. Under the proposed plan, costs to renew DACA would rise from $485 to $765, which could provide officials of the Trump Administration with a way to end the program if the US Supreme Court rules that it may continue. In addition, the Trump Administration would transfer $207.6 million of funding for USCIS to Immigration and Customs Enforcement, better known as ICE. The proposed changes are entering a public-comment period which is slated to end on December 16, 2019.

Immigration advocates like the National Partnership for New Americans (NPNA) have called for the millions of eligible immigrants to become US citizens before the fees increase. The groups also want current legal permanent residents to be aware that applying soon might permit them to obtain citizenship in time to allow them to register to vote in the elections in 2020.

Photo by Jeremy Dorrough on Unsplash