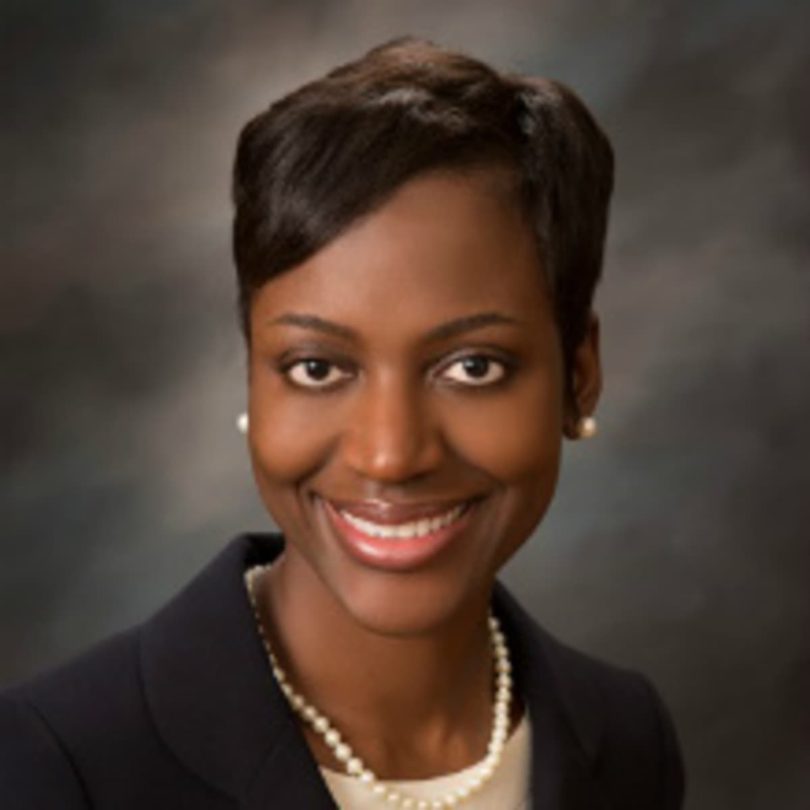 Jamaican Americans Dr. Taneisha Grant and Michael “Bojangles” Howell were recognized as Trailblazers of 2017 at the seventh annual Jamaican American Connection (JAC) of Greater New Haven Trailblazer Scholarship banquet on September 18 at Zandri’s Stillwood Inn in New Haven, Connecticut. Jamaicans who have made their home in Connecticut and other parts of the northeastern United States gathered together to celebrate their heritage and connect with friends at the annual scholarship fundraiser. 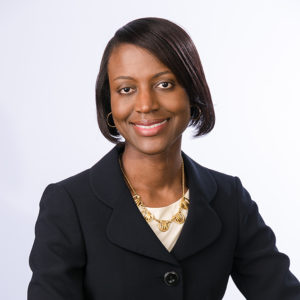 During the event, Dr. Tanesha Grant, a gastroenterologist, and Michael “Bojangles” Howell, a Caribbean music producer, were honored for their achievements in their respective careers. Dr. Grant is from Portland, Jamaica. She was inspired by her pediatrician to become a medical doctor, and her mother was a trailblazer who made many sacrifices so her daughter could realize her dreams. Mr. Howell’ passion for reggae and dancehall music inspired him to bring the music to Southern Connecticut, especially to venues such as Toad’s Place. 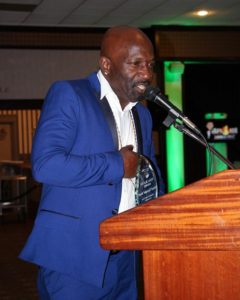 In a surprise move, two Americans were named “honorary Jamaicans.” They were Babz Rawls Ivy, Inner City News Editor-in-Chief, and Pamela Washington, a licensed master child welfare social worker and adjunct faculty advisor and instructor at the School of Social Work at the University of Connecticut.