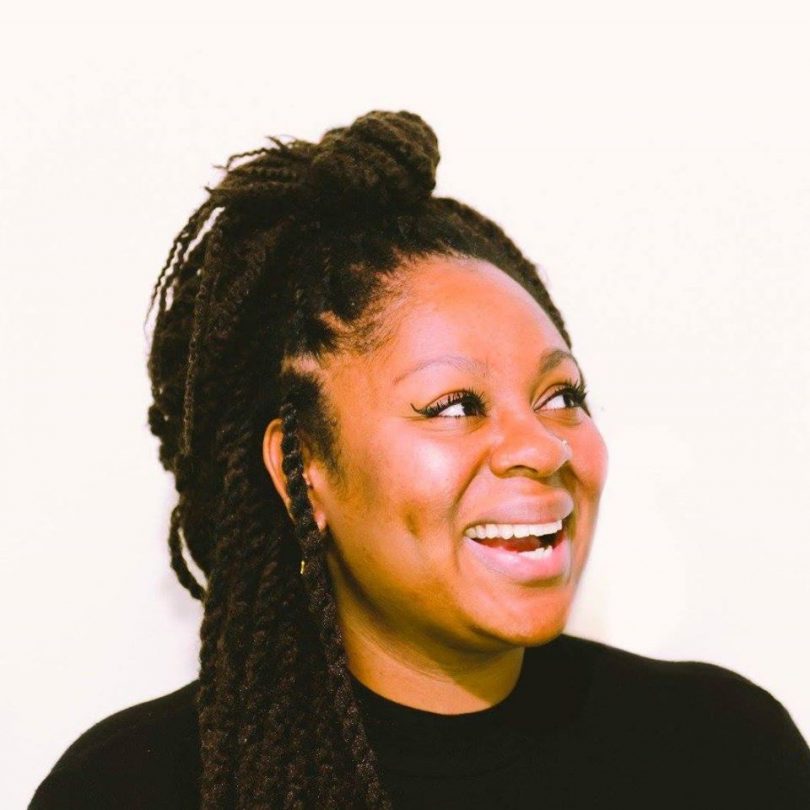 The short list of contenders for the prestigious Costa Prize in 2019 includes works by two Jamaicans “Queenie” by Candice Carty-Williams published by Trapeze and “The Confessions of Frannie Langton” by Sara Collins published by Viking. “Queenie” is the first book from Carty-Williams, and its inclusion on the Costa short list is one more accolade for the work. Never intending to become an author, Carty-Williams says she began writing to make and improvement in the representation of black British characters in fiction. She decided to take action in 2016 when she realized there should be more black British authors in the publishing world that was dominated by white writers. 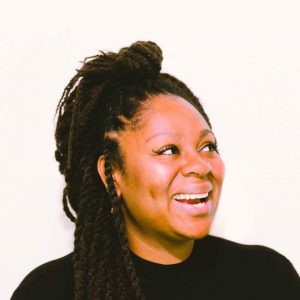 Just three years later, the sales of “Queenie” have been described as “booming” and the story is being adapted by Channel 4. “Queenie” tells the story of a young black woman in London as she moves through her love life, career, and family relationships. According to the Costa Prize judges, the novel was nominated for the First Novel category because it is “eminently readable, funny and thought-provoking”. The book was also on the short list for Book of the Year at bookstores Waterstones and Foyles. Carty-Williams said she was “in shock” at her nomination for the Costa Prize and doesn’t want to be “too boastful” about her writing, noting that “I just write stuff.” 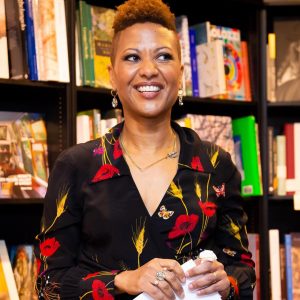 “The Confessions of Frannie Langton” by Sara Collins tells the tale of a servant girl who had been a slave and who faces accusations of murder for killing her employer and his wife in Jamaica. The story moves from an island sugar plantation to London’s streets during the Georgian era and has been hailed as a “remarkable literary debut” in the historical fiction genre. The Costa Prize brings a monetary award of £5,000. Over 700 books were nominated for the prize in 2019, which includes categories of novel, first novel, biography, poetry and children’s books – which then compete for the title of book of the year. The winning titles will be announced on January 6, 2020.