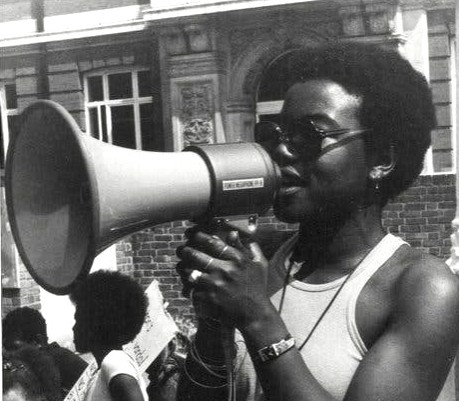 In celebration of International Women’s Day 2020, the Manchester Evening News compiled a list of inspirational women from all walks of life who have made significant contributions and left their marks on the region. Among those honored are two Jamaicans, Olive Morris and Louise Da-Cocodia. 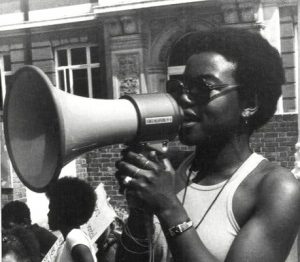 Activist Olive Morris was born in Harewood, St Catherine, Jamaica, in 1952. She moved with her family to London when she was nine years old. While she spent most of her life in South London, she spent three years as a student in Manchester from 1975 to 1978. During this period, Morris became involved with the Black Women’s Co-operative and the Black Women’s Mutual Aid Group. Following her participation with a local parents’ group calling for better education, she also established a supplementary school for black children. In London, Morris was a founding member of the Brixton Black Women’s Group and the Organization of Women of African and Asian Descent. She died in 1979 at St Thomas’s Hospital, Lambeth, at the young age of 27 of non-Hodgkin’s lymphoma, but left an important legacy of activism behind. Morris was buried in Streatham Vale cemetery. 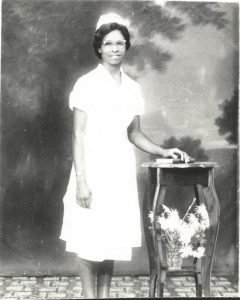 Louise Da-Cocodia was born in Jamaica in 1934. She moved to the UK at the age of 21 in 1955 to pursue training as a nurse, having received an invitation from the British government as part of a recruitment program to staff the nation’s newly established National Health Service (NHS). Her encounters with racism from colleagues and patients during her training had a strong impact on her. After qualifying as a Staff Registered Nurse in 1958, she began her nursing career with the NHS, which lasted 31 years. Despite the racist attitudes of the time, she became the first black senior nursing officer in Manchester. She became a strong anti-racism advocate as well and campaigned against discrimination throughout her life., advocating for equality in the areas of education, healthcare, and housing for black people. She served as a Justice of the Peace and as Deputy Lord Lieutenant of Manchester. She received an honorary Master’s degree from Victoria University of Manchester in 1989 in recognition of her services to nursing and the community. Da-Cocodia received the Manchester Race Award in 1992 for improving race relations in the city and in the same year was awarded the British Empire Medal for her contributions to the Greater Manchester’s West Indians’ Organization’s Co-ordinating Committee. She received an MBE for services to the people of Manchester in 2005. She died in 2008 at the age of 73.