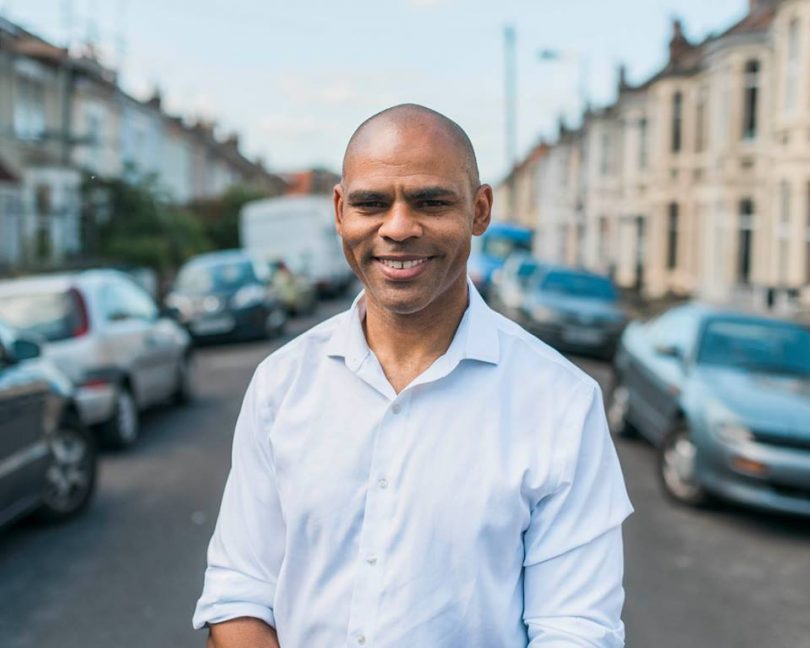 Marvin Rees has been elected as the United Kingdom’s first black mayor of Jamaican descent. He received 63 percent of the vote and made history becoming the first directy elected black mayor in the history of the UK. Rees says he does not want to be known as “the black mayor,” stating that he is the mayor of the entire city of Bristol, but he also notes that his experiences as a mixed-race child is relevant. Bristol has historical ties to slavery and battles for civil rights in the black community, so the election of Rees is a powerful symbol of how things have changed since his father arrived from Jamaica in the 1960s. He remember his father telling him about signs reading “No Irish, no blacks, no dogs. The city experienced a boycott because it would not employ blacks or Asians. The fact that the city has elected a mixed-race mayor “says something about the journey Bristol has been on,” according to Rees. His mother and extended family are white, and growing up, he was often the only black child in his school classes. At 44, Rees, the father of three children, believes his background puts him in a good position to understand the needs of the people in his city. Rees spent time in the United States working with Sojourners, a church-based community organizing group focused on the issue of inner-city poverty. Rees is planning to appoint a dedicated housing “lead” who will be charged with addressing the problem of gentrification, as well as protecting children’s centers, increasing school places, and creating apprenticeships. He has promised to build 2,000 hew homes, 800 of which are to be “affordable,” by 2020. Rees recognizes the challenges that confront him, but is ready and eager to improve Bristol for all of its residents.