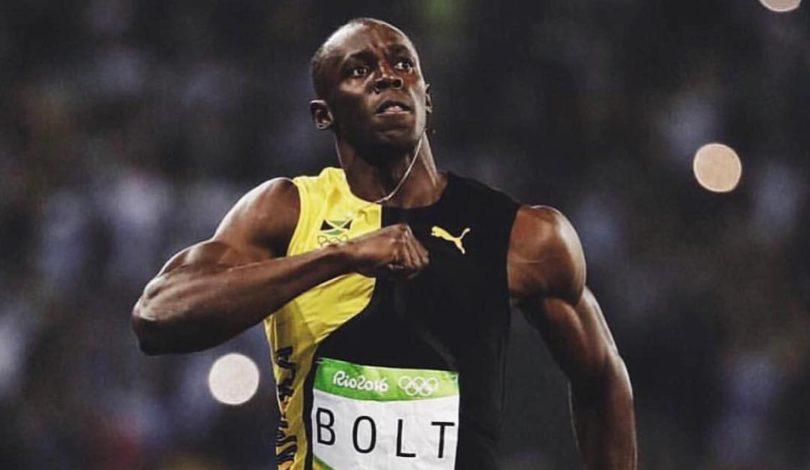 Usain Bolt ended his career today with the Mens 4×100 Meters Relay at the 2017 IAAF World Athletics Championships in London. Omar McLeod, Julian Forte, Yohan Blake and Usain Bolt fought hard and it was a close race. Unfortunately, Team Jamaica was not able to finish. Usain Bolt, who was the anchor for the final leg of the race, sustained an injury to his left leg. Bolt was seen limping off the track and received treatment for the injury immediately.

Bolt will go down in history as the world’s greatest sprinter. In the 2016 Rio Olympics, Usain Bolt accomplished a feat that may never be repeated when he won an unprecedented third consecutive 100m, 200m and 4x100m triple. Through his career Bolt has won 21 Olympic and world championship gold medals. As the world recorder holder for the fastest time in the 100m, he owns the title as the world’s fastest man.