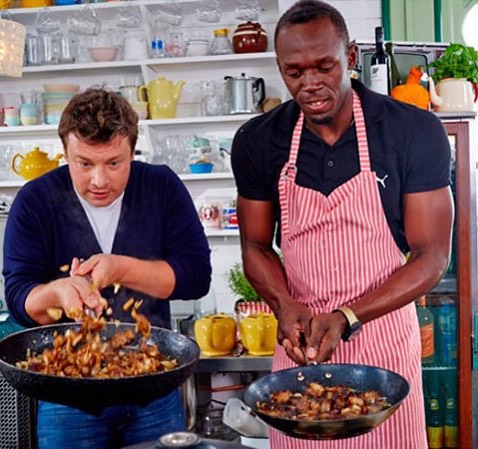 Eight-time Olympic gold medal champion Usain Bolt of Jamaica has retired from professional running competition, but he is putting his winning ways to work in his new restaurant chain. Bolt’s Tracks & Records launched its first restaurant in Kingston, Jamaica, in 2011. Now, as might be expected of the athlete known for his speed, Bolt is losing no time in implementing his plans to rapidly expand the single restaurant into a chain of Tracks & Records restaurants in 15 locations throughout the United Kingdom over the next five years. The Bolt brand is partnering with the SME Group, a franchise operator that currently operates KFC and Pizza Hut restaurants in the United Kingdom.

Our goal is to deliver a memorable experience to all customers… each and every time! With dedication and hard work we have become the premier location for entertainment-loving Usain Bolt fans from Jamaica and across the globe.