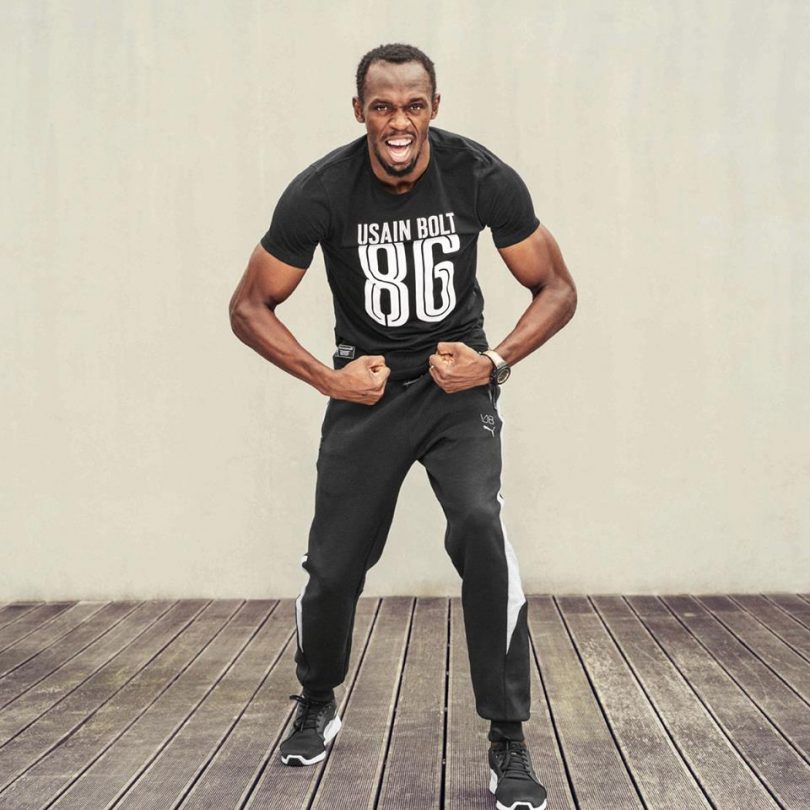 The world’s fastest man, Jamaican sprint champion Usain Bolt, is among the 100 highest-pad athletes in the world with earnings totaling US$32.5 million. According to a survey by Forbes, it is estimated that Bolt earned $30 million in endorsements, plus another $2.5 million from his track achievements. Bolt is ranked in the Number 32 sport, between Harden of the Houston Rockets at $32.8 million and Clayton Kershaw of the MLB at $32 million. Lebron James of the NBA Cleveland Cavaliers is third on the list, earing $77.2 million; he is also the highest ranking American. Football stars Cristiano Ronaldo and Lionel Messi are ranked Number One and Two, respectively. Below is the top 100 list: