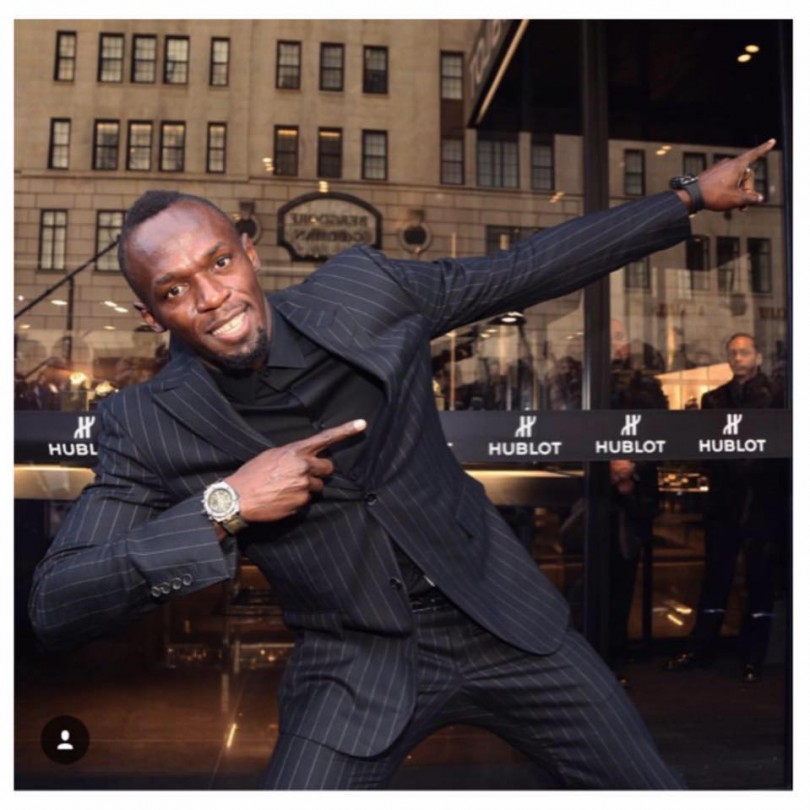 Jamaican Olympic champion runner Usain Bolt has been listed among Time Magazine’s “100 Most Influential People” for 2016. Bolt was one of several sports stars to make the list. Others included Stephen Curry, Most Valuable Player in the NBA; golfer Jordan Spieth; Lewis Hamilton, British Formula One world champion; Ronda Rousey of the UFC; and Katie Ledecky, American swimmer. Indian tennis play Sania Mirza was first in the world in tennis doubles; the athlete was praised as an inspiration to an entire generation of Indians in a tribute from cricket player Sachin Tendulkar. Writing about Bolt for the list, Ziggy Marley called the runner a “unifying force” in Jamaica.