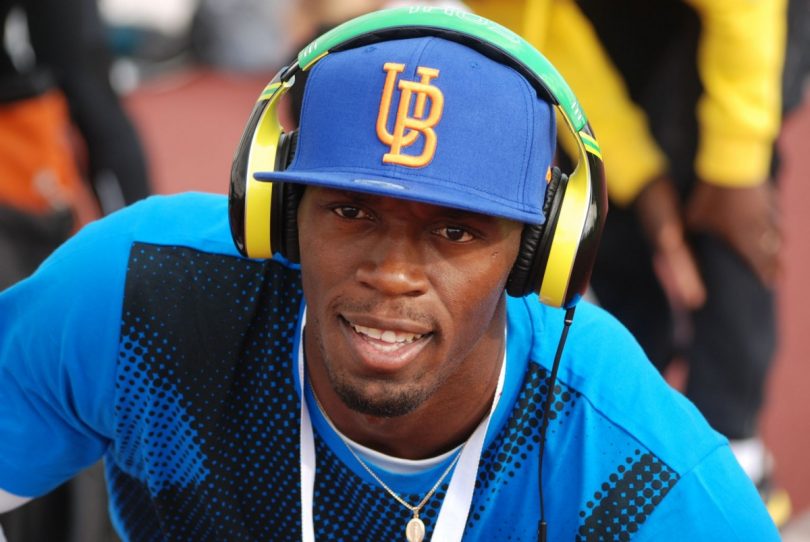 Jamaica’s Olympic champion Usain Bolt, the fastest man in history, has revealed his the Top 10 favorite reggae/dancehall singles of all time. Bolt is an avid music fan and told reporters that he used reggae music to prepare to run at the London Oympics in 2012. His list of favorites includes tracks by Bob Marley, Buju Banton, Vybz Kartel, and I-Octane. The list of Usain Bolt’s Top 10 reggae and dancehall songs is as follows: