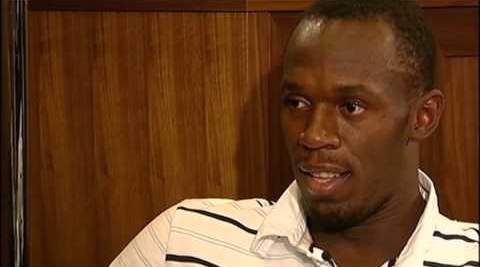 Olympic record holder and world champion runner Usain Bolt acknowledged that he has faced significant classism and racism from some Jamaicans as he rose to become the global athletic star he is now. He noted how shocked he was when he moved into an upscale apartment complex in St. Andrew and experienced negative reactions from some of his neighbors. It was especially bad when he was starting out in his career, he said, admitting that this experience prompted him to purchase his own house. According to Bolt, when he was living in the apartment complex, he had problems with some of the lighter-skinned residents. Bolt also stated that the negative reactions were countered by positive support from other neighbors and people he met when he was coming up. Bolt described his experience with classism and racism on the island after Jodi “Jinx” Henriques, a St. Andrew neighbor, criticized him for playing loud music and having parties at his home. While Henriques apologized, the comments ignited a national discussion about race and class in Jamaica, which are believed to stem from the British colonial days. As for Bolt, he says he has learned that not everyone is going to appreciate the things he has accomplished.