Usain Bolt Predicts His World Records Could Be Unsurpassed for 15 to 20 Years - Jamaicans.com 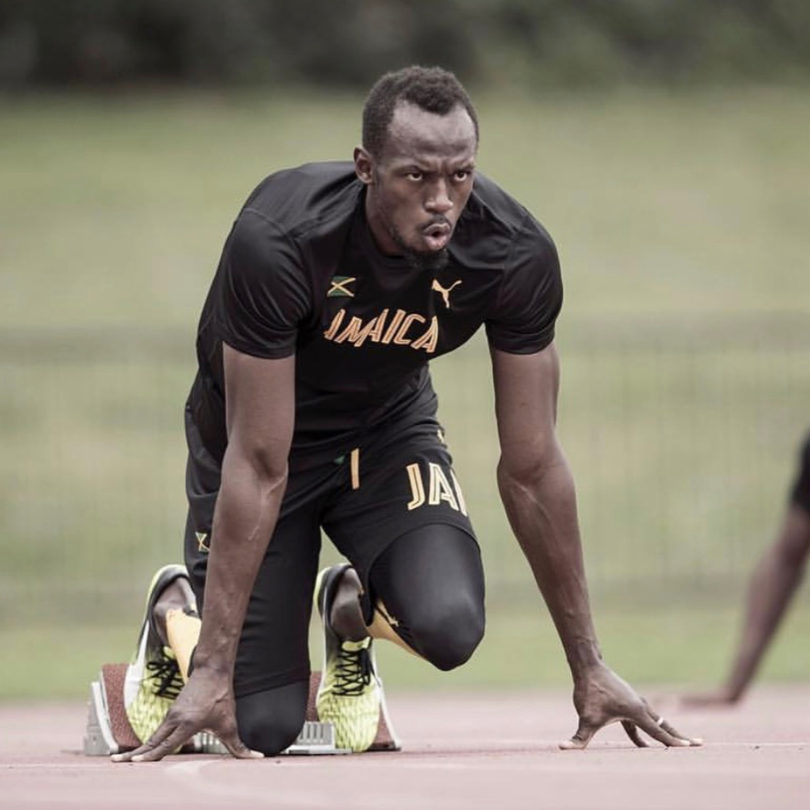 Speaking at a promotional event in Japan, Bolt said he thought those records would last for some time, expressing his belief that the era of Yohan Blake, Justin Gatlin and Asafa Powell was “the best era of athletes.” If the records were to be broken, Bolt believes it would have happened during this era. He predicts the record times will stand for 15 to 20 more years.

Bolt’s final appearance in a major competition did not go as expected when he finished third in the 100-meters in London behind Gatlin and Christian Coleman of the United States and ended his last race experiencing a painful hamstring injury as anchor in the 4×400-meter men’s relay.

Gatlin, one of Bolt’s major competitors, has said he thinks the Jamaican will return to competition, but Bolt says no. He says he has nothing to prove, which is the reason he left track and field. “After you do everything you want there is no reason to stick around,” Bolt said.’

During his competitive career, Bolt was known for being the life of the party and gained many fans around the world. He has been called the biggest star in track and has said he sees no one currently who is likely to follow in his footsteps.