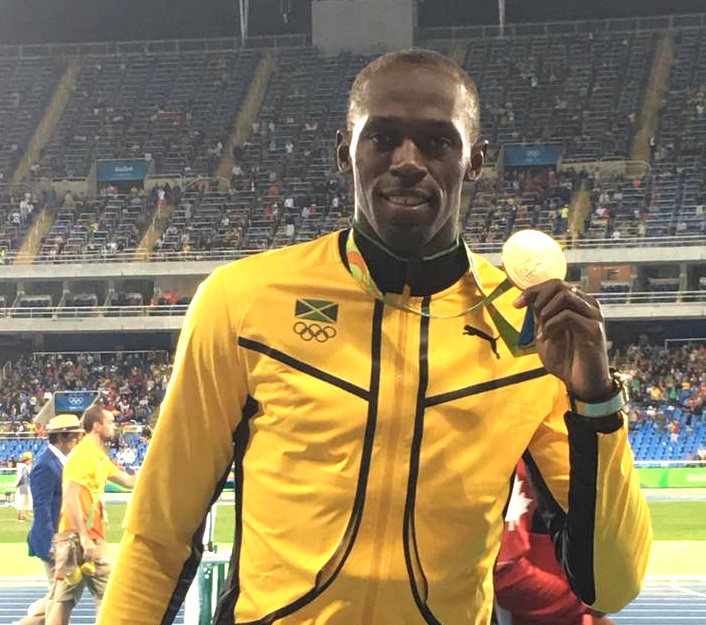 Jamaican sprint champion and world’s fastest man took the gold medal in the 100-meter competition at the 2016 Rio Olympics, defeating Justin Gatlin of the United States and becoming the first man to win this event at three consecutive Olympic Games. Bolt won 100-meter gold in Beijing in 2008 and in London in 2012. Bolt ran the distance in 9.81 seconds in what he has said will be his final Olympic games. He beat Gatlin, who had been banned from competition twice for doping offenses, by 0.08 seconds. Adnre de Grasse of Canada took the bronze medal with a personal best time of 9.91. Commenting on his 100-meter victory, Although he admitted his perfornace was not perfect, Bolt looked ahead to two coming sprint events in Rio, noting, “Somebody said I can become immortal.” If Bolt wins two more medals, he says, “I can sign off, immortal.”