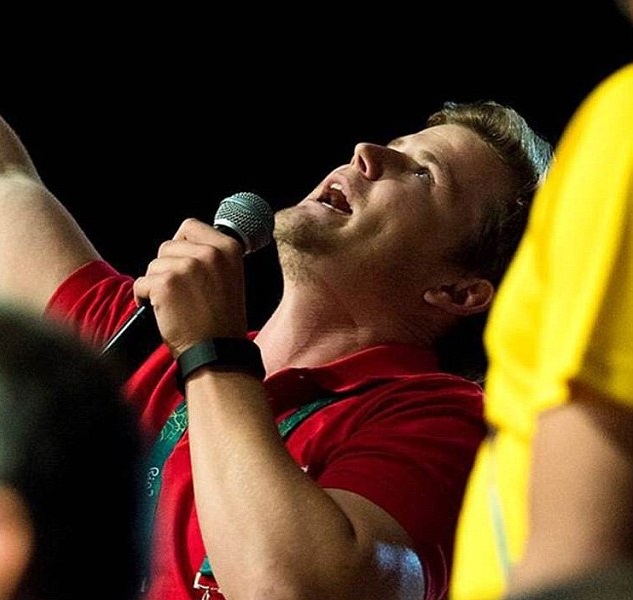 One fan of @usainbolt expressed his love for him with a rap/song. #Athletics pic.twitter.com/avOv0Yodpr

Usain Bolt was surprised by a rapping reporter during a press conference held at the 2016 Rio Olympics. The reporter, Nicolay Ramm from Norway, was called upon but said he didn’t have a question. He told Bolt, “I don’t really have a question. I just want to say I really love you, man.” And the he launched into a rap: Usain Bolt, you’re my favorite guy. I’m loving your moves and your feet and your style.” During the rap, Bolt took out his phone to capture Ramm’s performance and tribute forever.