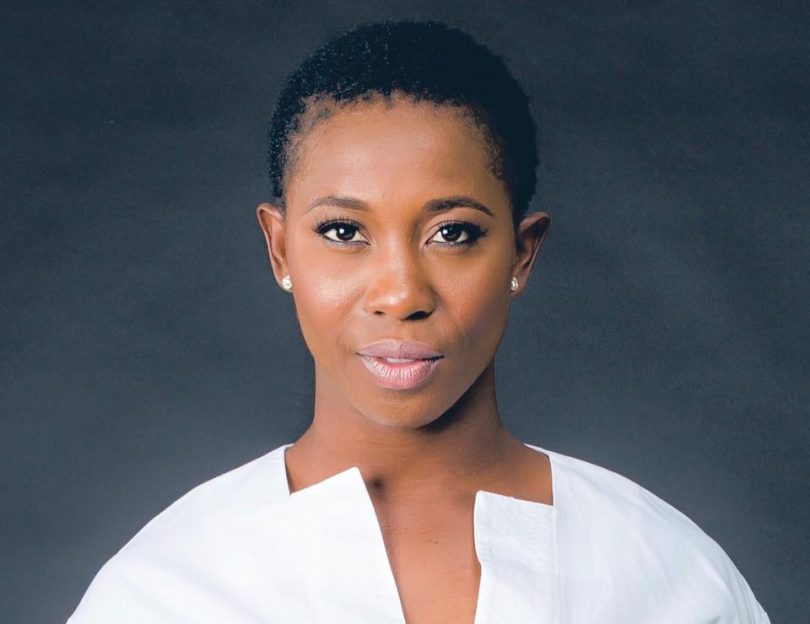 Nike’s “Unlimited Pursuit” advertising campaign uses as its inspiration individuals who “push their own limits” to motivate and “empower” the next generation of athletes. Also featuring a cover of “Pursuit of Happiness” by Kid Cudi, Nike is taking advantage of “Black Girl Magic” by showing some of the top black female Olympic athletes like Jamaica’s Shelly-Ann Fraser-Pryce, who dominated the 2016 Games in Rio. Other Olympians featured in the ad include Gabby Douglas, Simone Biles, Allyson Felix, and Serena Williams.