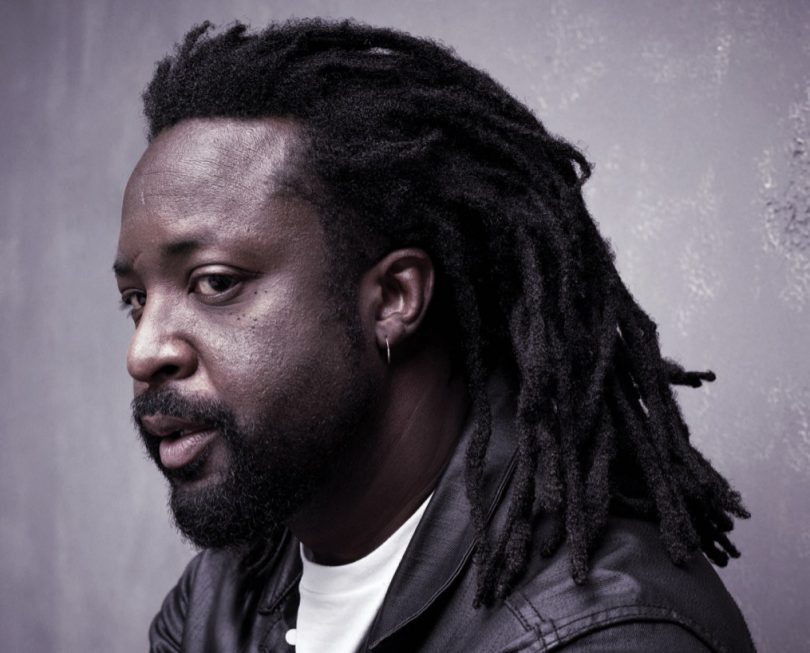 Recognizing that summer is the season of road trips, Vogue Magazine editors selected their favorite audiobooks to take along when confronting long hours in a car. Among the top seven audiobooks chosen is “A Brief History of Seven Killings” by Jamaican author Marlon James. The book won the prestigious Booker Prize in 2015. Some readers have found dealing with the Jamaican patois sections of the book difficult, so listening to the 26-hour audio version may be preferable to reading the actual book. Published in 2014, “A Brief History of Seven Killings” covers several decades and explores the attempted assassination of reggae musician Bob Marley in Jamaica in 1976 and the period following the incident. It tells the story of the “crack wars” in New York City during the 1980s and describes the changed Jamaica of the 1990s. According to Vogue editor Corey Seymour, this is not only a “gripping story” but an excellent cultural history of Jamaica and its subcultures while cataloging elements from organized crime to the rise of Bob Marley as a cultural icon.

The novel is organized into five sections, with each one named for a musical track and depicting events occurring in a single day: “Original Rockers: December 2, 1976;” “Ambush in the Night: December 3, 1976;” “Shadow Dancin’: February 15, 1979;” “White Lines/Kids in America: August 14, 1985;” and “Sound Boy Killing: March 22, 1991.” The book explores the build-up to the “Smile Jamaica Concert” and the politically-based acts of violence between gangs associated with Jamaica’s two major political parties. It refers to several real-life characters, including Bob Marley, Kingston gangsters, and representatives of the political parties.

Marlon James is the author of four novels, the most recent being “Black Leopard, Red Wolf.” He was born in Kingston, Jamaica, and both of his parents served in Jamaica’s police force. His mother became a detective and his father became a lawyer. He attended Wolmer’s High School for Boys and graduated in 1991 from the University of the West Indies. He left Jamaica and pursued a master’s degree in creative writing from Wilkes University. His first novel “John Crow’s Devil” was rejected 70 times before it was finally published in 2005.

In addition to the book by Marlon James, the Vogue list includes Becoming by Michelle Obama; Calypso by David Sedaris; Empire of Pain: The Secret History of the Sackler Dynasty by Patrick Radden Keefe; Monster in a Box by Spalding Gray; The Sandman by Lars Kepler; and Seven Days in June by Tia Williams.