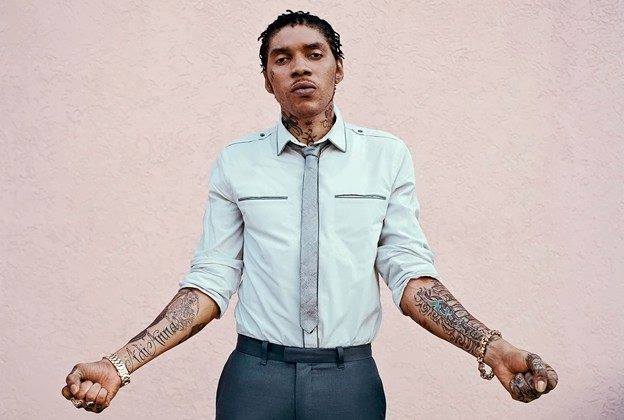 Vybz Kartel, Jamaican entertainer whose real name is Adidia Palmer, and his co-convicts have been granted leave to appeal their prison sentences and convictions. Kartel, along with Shawn “Shawn Storm’” Campbell, Kahira Jones and Andre St John, were sentenced to life terms in prison for the murder of Clive “Lizard” Williams in 2011. Their sentences were handed down on April 3, 2014, but they claim they did not receive a fair trial and that justice was miscarried in their cases. They are now free to present their arguments to the Court of Appeals. Originally sentenced by Justice Lennox Campbell, Kartel was to serve 35 years at hard labor before becoming eligible for parole. Jones and Campbell must serve 25 years before eligibility for parole, and St. John will become eligible for parole after 30 years.

Kartel started his career as a teenager in 1993 with his first recording “Love Fat Woman”, released on Alvin Reid’s label “One Heart”, using the moniker “Adi Banton”, an homage to Buju Banton.

Some of his singles include “Clarks”, “Romping Shop”, “Summertime”, “Dancehall Hero” and “Fever” (2016). Vybz Kartel has collaborated with a number of prominent artists, such as Major Lazer, Rihanna and Jay Z.

In 2014, at the age of 38, Vybz Kartel was sentenced to life imprisonment for the murder of his associate Clive “Lizard” Williams. He will not be eligible for parole until 2049, once he has served 35 years in jail. Despite being imprisoned, Kartel continues to release new music prolifically, releasing over 50 new songs in 2016 alone.