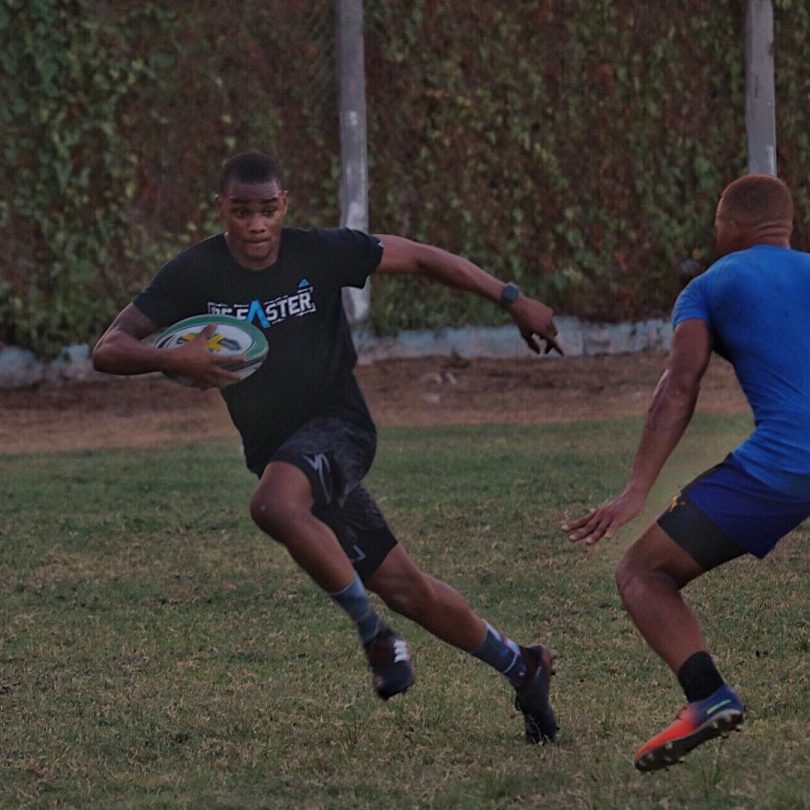 Olympic athlete Warren Weir will make his debut on Jamaica’s rugby squad at the Central American and Caribbean (CAC) Games in Barranquilla, Colombia, on August 1 and 2, 2018. Weir, 28, won a bronze medal in the 200-meter event at the 2012 Olympics in London and is hoping to help Jamaica qualify for the 2020 Olympics in Tokyo. Weit began playing rugby after suffering a hamstring injury at the Commonwealth Games in Australia in April 2018. The injury forced him ot end his track season early, but it also opened a new opportunity for him. Weir emphasized the fact that his rugby activity did not mean he was ending his athletics career, but he also noted that at age 28 he realizes that he won’t be able to compete with younger runners forever. Weir said he has created a legacy he is proud of and doesn’t want to ruin it by starting to lose. It’s important to know when it’s time to move on to helping younger runners, he said. Weir won the silver medal in the 200 meters at the 2013 World Championships in Moscow and in the 2014 Commonwealth Games held in Glasgow. He was a member of the 4×100 meter team that took four gold medals in Moscow and an additional bronze medal for relay at the 2018 Gold Coast competition. Weir clocked a personal best time of 10.02 seconds in the 100 meters and is expected to bring his astonishing speed to the rugby sevens where he will be used as a wing. Weir believes that the CAC Games will give him a chance to learn more about the sport and indicated that he might play with a professional league at some time in the future. He said that he would love to be a Jamaican who competed in two Olympics in two different sports.