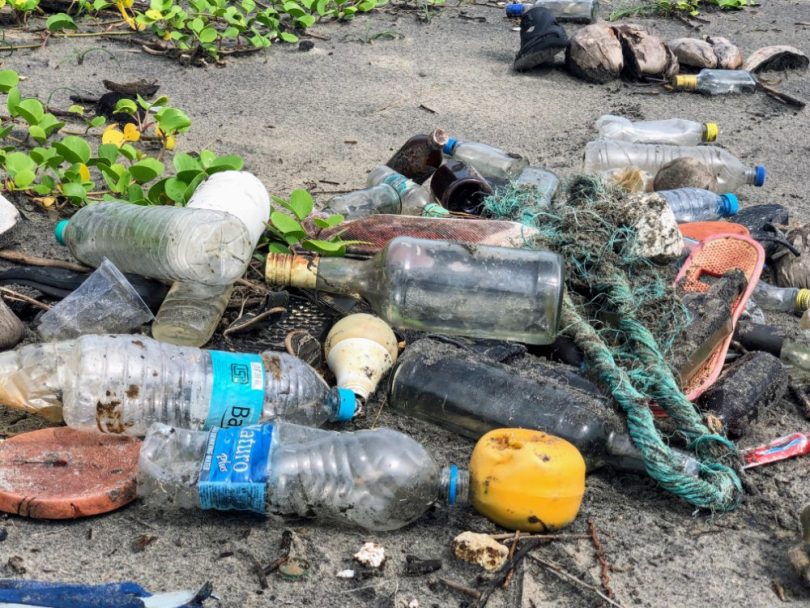 The Washington Post newspaper featured a story about how Jamaica is confronting the impact that plastic waste is having on the general environment of the island and on its waters in particular. Fisherman Neville Hall started fishing in 1979, and his personal experience has shown him that there are much fewer fish and conch in existence now than when he first began. Now when he dives, he sees black plastic bags, black sludge on the ocean floor, and other plastic and Styrofoam waste instead of fish. “The pollution kills out the mangroves, and in certain places where you would have pretty sand, mud is there. All different things happen,” Hall said.

However, Jamaica is addressing the problem, and help may be on the way as the country is among at least 20 nations in the Caribbean and Latin America to either ban or consider banning, the import, manufacture, and distribution of single-use plastic bags. Straws, and Styrofoam. Beginning on January 1, 2019, these items will be prohibited in these countries. Eventually, plastic bottles will be collected for recycling, according to anti-pollution plans.

Jamaica is one of a number of island nations that recognize they have reached a “tipping point” on the fact of non-biodegradable waste and the constant threat this poses for the environment. While the battle to fight such waste is not unique to island nations, the geography makes it more difficult to handle than for countries with large land masses that can utilize landfill sites. On islands, garbage tends to wash onshore and along their coasts.

While plans and logistics have not yet been finalized, the plastic bag ban in Jamaica was inevitable, according to Daryl Vaz, Jamaica’s Minister without Portfolio in the Ministry of Economic Growth and Job Creation. “Based on where the world was going globally, we made a decision. We have very, very serious environmental problems,” he said.

For fisherman Hall, the ban on plastics is long overdue, as his very survival depends on a daily search for fish and conch, creatures that are under constant threat. “I support the ban 100 percent,” he said.

Read the full story at TWP

Photo by John Cameron on Unsplash