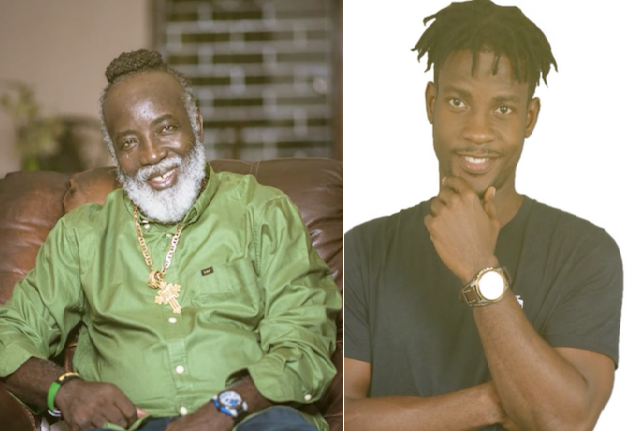 Jamaica Festival competition finalists Freddie McGregor & Radix OD will be Live on the Leo Gilling Show on the Jamaicans.com Facebook page on Tuesday, July 7th, 2020, at 8 PM ET  to perform their song entries and discuss their careers. All the finalists for the 2020 Jamaica Festival competition finalists will be showcased on Jamaicans.com Facebook Live. To tune in to the show, fans can visit http://www.facebook.com/onelovejamaica 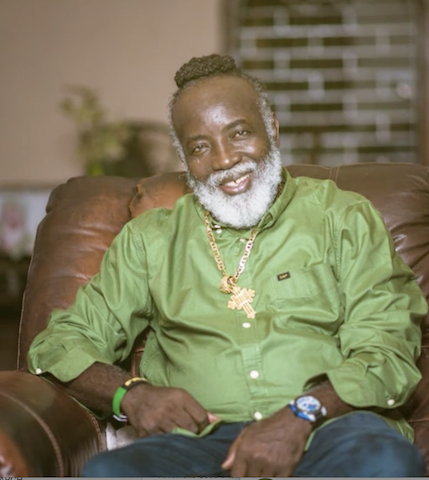 Internationally acclaimed, Grammy-nominated singer, Freddie McGregor, O.D., has made significant contributions to Reggae music since inception, and has also helped to shape it with his conscious lyrics and Philly-Soul style for over 50 years. Equally adept as a romantic crooner or as an emissary of strong cultural messaging, his undeniable vocal ability boasts hits like Push Come to Shove, Africa Here I Come, I Was Born A Winner, Guantanamera, his signature Big Ship, Lock Dem’ Down and Bangarang (both chart topping hits from album “Comin’ in Tough.”) The1981 single Big Ship, has become one of reggae’s classics and biggest hits.
Over the years, Freddie has consistently “given back” to the community supporting underprivileged youths in communities in Jamaica through scholarships or guiding their musical careers. A strong advocate for the protection and promotion of the music industry, his credited accolades/titles include serving as Chairman of the Jamaica Reggae Industry Association, receiving both the prestigious Jamaican Order of Distinction (2003) and a Sumfest Award (2012) for his contribution to Jamaican music and culture. Always ready to perform, Freddie continues to please his fans throughout the world. He has completed over 30 albums to date and headlined international concerts and venues.
His latest project “True to My Roots”, attests to the experience, intensity and wisdom that are uniquely Freddie.
Radix OD’s festival song is titled “The Place To Be” 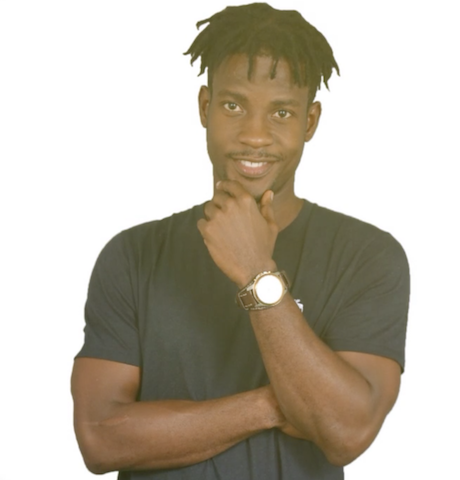 Odonald Christopher Haughton aka Radix OD. Born August 28, 1993 in the King Street community of Montego Bay, St. James. In 2018 he was one of the winners of the Redstripe “Big Buss” Competition where he performed on the Sumfest main stage that year. His music releases include One Chance, Year Of Success, Money Strategy  and committed.

He states” Many people live their lives not knowing what their purpose is, but I know music is mine. As an opportunist I take a shot at whatever opportunity I see to propel my career as an artist, so I enter this JCDC festival song competition with a song gifted to me in a dream in the year 2019 to aid in fulfilling that purpose.”

The festival competition in Jamaica started in 1966. About the Leo Gilling Show

The Leo Gilling Show promotes Jamaican music, culture and interviews of Jamaicans in Jamaica and the Diaspora  from all walks of life. The show’s popular Travel Series Falla Backa Mi receives millions of views each year. Leo has been in the entertainment business for decades, and has enjoyed several stints  as Compere/Master of Ceremonies at various shows and community events.  Leo is most passionate about  giving back to his homeland Jamaica.