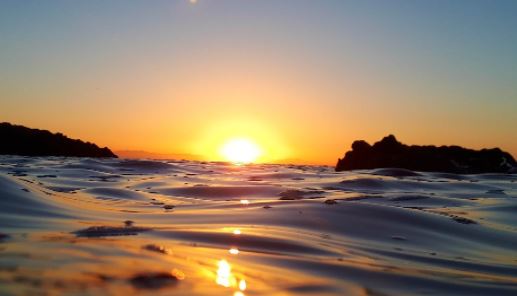 These thoughts came to mind as I reflected on the instructions God gave to Ezekiel in his vision and the actions that followed as a result of his obedience.  According to Ezekiel, “So I prophesied as I was commanded [see Ezekiel 37:4-6]: and as I prophesied, there was a noise, and behold a shaking, and the bones came together, bone to his bone. And when I beheld, lo, the sinews and the flesh came up upon them, and the skin covered them above: but there was no breath in them” (vv. 7-8).  While the bones were being used figuratively to make a point, notice the order – “bone came together, bone to his bone,” or as the Bible scholar Albert Barnes puts it, each bone “to its proper place in the frame.” Then the ligaments or sinews were added to unite the bones and complete the skeleton, then came the flesh, which Adam Clarke describes as “(the whole muscular system, the subjacent and superjacent muscles, including the arterial and venous system),” that clothes this skeleton. But there was no life.

Queue prophesy number two and the results: “Then said he unto me, ‘Prophesy unto the wind, prophesy, son of man, and say to the wind, thus saith the Lord GOD; Come from the four winds, O breath, and breathe upon these slain, that they may live'” (v. 9).  Here, the four winds signify all parts – in every direction.  Notice the results: “So I prophesied as He commanded me, and the breath came into them, and they lived, and stood up upon their feet, an exceeding great army” (v. 10).  Just as creation was gradual, so there were several stages in the accomplishment of the revival in this valley of vision.  Just as the Spirit of God moved upon the face of the waters as “the originating cause of the reorganization of things on the land” (Albert Barnes), so from the four winds breath came, the symbol of the Divine Spirit.

Great! So, what does all of this have to do with you and me?  We serve a God of order.  Paul puts it this way, “For God is not a God of disorder” (1 Corinthians 14:33a, NIV).  In our age of instant gratification, some of us give up on God because things do not happen fast enough for our liking.  We want things done and we want them done now.  It is as if God is our personal valet and we want Him to cut corners to get us the things we want. What we often fail to realize, however, is that for every promise we claim, there are preconditions that we must meet.  We are notorious for claiming promises; not so good at meeting the preconditions.  As a result, we fail to see God moving on our behalf as He promised.  God does not skip important steps neither does He cut corners.  Theologian J.I. Packer reminds us, “The character of God is today, and always will be, exactly what it was in Bible times.” If we are going to claim the promises, let us make sure we are meeting the preconditions.  He is a God of order and He will not change.  It is you and me who will have to.