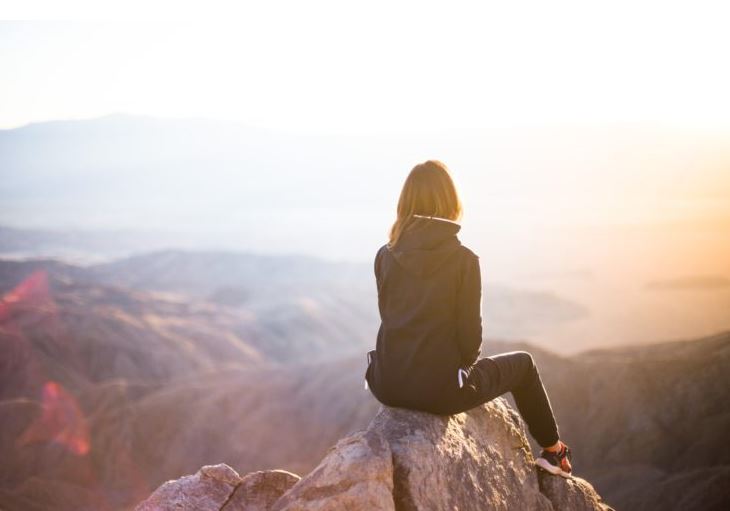 Sarai thought she needed a plan. Ten years had passed since the Lord had promised them a son (see Genesis 12:7) and they were still waiting. God had even repeated the promise when Abram brought up the subject, affirming “he who shall come from your own body shall be your heir” before taking Abram outside [his tent into the night] where He said, ‘Look now toward the heavens and count the stars—if you are able to count them.’ Then He said to him, ‘So [numerous] shall your descendants be'” (Genesis 15:4-5, AMP).  Abram had believed God (Genesis 15:6) and so had she but they were still childless.  The shame of being barren had taken its toll.  Maybe God had forgotten? Had He promised more than He could deliver?  It was time for her to step in and do something.

According to the narrative, Sarai said unto Abram, “See here, the Lord has prevented me from bearing children. I am asking you to go in to [the bed of] my maid [so that she may bear you a child]; perhaps I will obtain children by her” (Genesis 16:2a).  Inexplicably, the man who at one time believed (affirmed, trusted in, relied on, remained steadfast to) God, and who left his own country simply because God had told him to, “listened to Sarai and did as she said” (Genesis 16:2b).  At that moment, Abram and Sarai chose to settle for less than what God had promised. Hagar (the maid) conceived and bore a son she named Ishmael as the “Angel of the Lord” had told her to (v. 11).  Abram was now eighty-six years old (v. 16) and had a son, though not the one God had promised.

God made that quite clear when He appeared to Abram thirteen years later (Genesis 17).  Not only did He reiterate His covenant with Abram, He changed his name to Abraham (father of many) and that of his wife from Sarai to Sarah (Princess) of whom He promised, “I will bless her, and indeed I will also give you a son by her. Yes, I will bless her, and she shall be a mother of nations; kings of peoples will come from her” (v. 16).  Abraham was having none of it.  He “fell on his face and laughed, and said in his heart, ‘Shall a child be born to a man who is a hundred years old? And shall Sarah, who is ninety years old, bear a child?'” before offering up Ishmael to God instead. “But God said, ‘No, Sarah your wife shall bear you a son indeed, and you shall name him Isaac (laughter); and I will establish My covenant with him for an everlasting covenant and with his descendants after him'” (vv. 17-19).  The following year, “Sarah conceived and gave birth to a son for Abraham in his old age, at the appointed time of which God had spoken to him” (Genesis 21:2).  Twenty-five years after God’s first promised and at the appointed time.

When we receive a promise from the LORD, everything within us wants to believe.  He is the ALMIGHTY, He can do anything.  But as so many of us have discovered, there is a difference in our idea of time and God’s idea of time. Trusting God is sometimes difficult when we are faced with the realities that demand answers.  We believe that God will supply all our needs but our bank accounts and the unpaid bills tell another story. When our relationships fall apart, our marriages go sideways, our children are not serving God.  When the desire and prayer for someone to share life with – to touch, to love, to laugh with, to eat with, to satisfy the call of motherhood/fatherhood goes unanswered. Or so it seems.

When we are spending time in God’s waiting room, there always seems to be an alternative plan; a plan that takes us out of His will and requires us to settle for less than what He has promised. It is easy to settle when things do not happen when we expect them to; when the urgency of the moment seems to dictate an immediate response.  IF you have received a promise from God, don’t settle for less than what He promised.  No matter what it is.  Remember, “God is not a man, that He should lie, nor a son of man, that He should repent. Has He said, and will He not do it? Or has He spoken and will He not make it good and fulfill it?” (Numbers 23:19).  He WILL fulfill His promise.