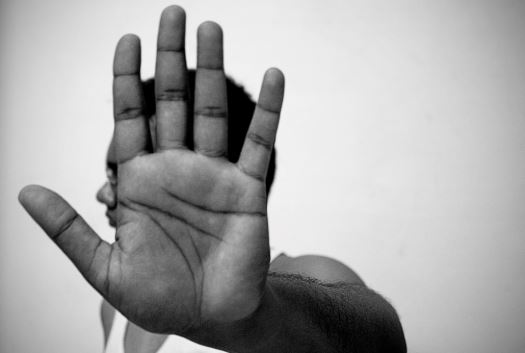 Ever since the garden of Eden, the focus of temptations has not changed. They are designed to create the perception of a deficiency, external or internal, which we are then enticed to fulfill.  According to the Genesis narrative, the serpent not only created doubt in Eve’s mind about what God had said, but subtly suggested that God was withholding something from her. The writer tells us, “And the woman said to the serpent, ‘We may eat fruit from the trees of the garden, except the fruit from the tree which is in the middle of the garden. God said, ‘You shall not eat from it nor touch it, otherwise you will die.’  But the serpent said to the woman, ‘You certainly will not die!  For God knows that on the day you eat from it your eyes will be opened [that is, you will have greater awareness], and you will be like God, knowing [the difference between] good and evil’” (Genesis 3:2-6, AMP).
While it is true that God did not say anything to Adam about touching the tree (see Genesis 2:16, 17), it could very well be that Adam threw that part in when instructing Eve (after she was made, v. 22) to emphasize the importance of avoiding the forbidden tree:  “Don’t touch it! Don’t eat from it!”  It wasn’t a point of significance for the serpent either as he moved in to skillfully create the impression of deficiency in Eve’s mind.  And she took the bait. The narrative continues, “And when the woman saw that the tree was good for food, and that it was delightful to look at, and a tree to be desired in order to make one wise and insightful, she took some of its fruit and ate it; and she also gave some to her husband with her, and he ate” (3:6).
In Eve’s assessment, we see three areas of personal gratification – hedonism (pleasure), egoism (self-interest), and materialism (acquisition of things). Having concluded that she stood to gain in all three areas, she immediately forgot what God had said. At that moment God was dethroned and self elevated to replace Him. In the face of a temptation that offered personal satisfaction on a number of levels, Eve concluded it was worth the risk. She took the word of the serpent over that of her creator.
The devil’s playbook is not new; he has been using the same strategies since Eden. The temptations we face today fall into the same categories. Under the influence of the Holy Spirit, the apostle John served notice to believers everywhere: “Do not love the world [of sin that opposes God and His precepts], nor the things that are in the world. If anyone loves the world, the love of the Father is not in him. For all that is in the world—the lust and sensual craving of the flesh and the lust and longing of the eyes and the boastful pride of life [pretentious confidence in one’s resources or in the stability of earthly things]—these do not come from the Father, but are from the world” (1 John 2:15-16). Let’s not be ignorant of how the enemy works. In the ongoing struggle to die to self, we get to choose; we must choose. “There is no other way to live this Christian life than by a continual death to self.”