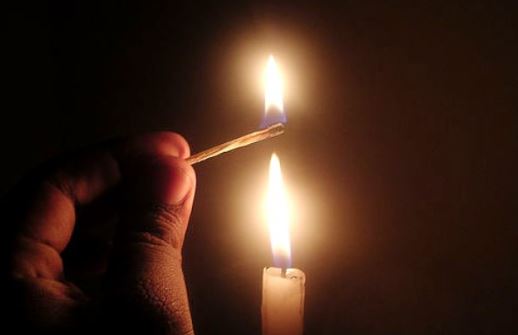 When I was an undergraduate student and in class on personal evangelism, the professor talked about the importance of living our lives in such a way, i.e. as Jesus commanded, that invited questions from those who did not know Him.  Everyone agreed. However, a classmate pointed out that some of the laziest people in his workplace were Christians. It got me thinking:

Have you ever been cut off on the roadways by someone with a “Smile, Jesus Loves U” bumper sticker on their car? Makes you wonder, doesn’t it?

Just maybe that is one of the reasons the world seems so indifferent, and in some ways hostile, to those who say they are Christians? The professor at the time said that whenever someone asked him if he was a Christian, he replied, “I am a follower of Jesus Christ.” Ouch! Yet his statement, as uncomfortable as it may make us feel, was consistent with the observations of Mahatma Gandhi who reportedly once said, “I like your Christ, I do not like your Christians. Your Christians are so unlike your Christ.” Inherent in that statement is the message that Christians are expected to be like Christ. He is the standard against which His followers are judged, and quite rightly so.

Jesus urged His disciples, “Let your light shine before men in such a way that they may see your good deeds and moral excellence, and [recognize and honor and] glorify your Father who is in heaven” (Matthew 5:16, AMP). Everything about the way we live and the attitudes we display should point to the Lord we serve. To do so effectively is to invite questions from those who do not know Him. It opens the door to sharing our faith.

As you live your life in your sphere of influence, how would those looking at you sum you up? Just like the professor, I am not so much hung up on the word “christian” as that is, unfortunately, a relative term. “There goes a faithful follower of Christ!” Personally, I would be humbly satisfied with that.