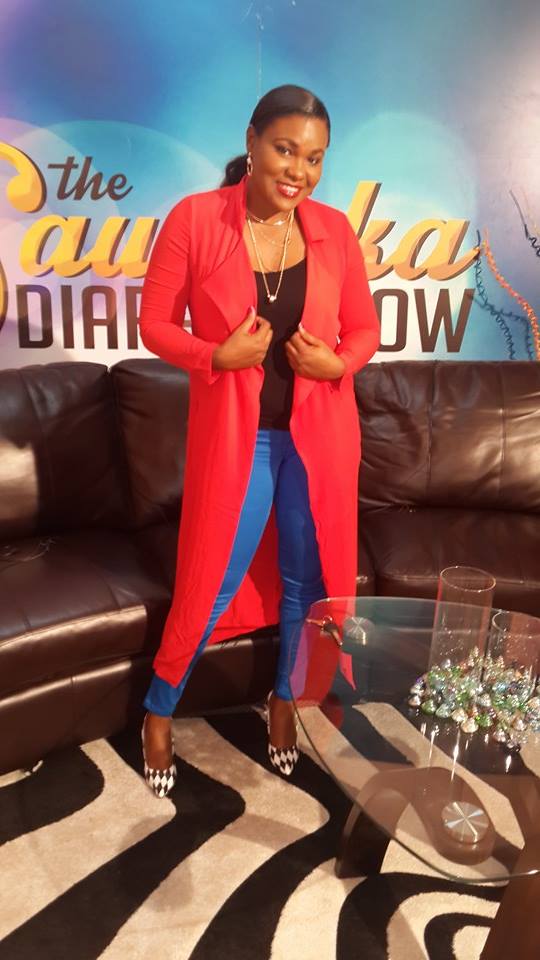 The Saudicka Diaram Show (SDS) has finalized a deal with the Caribbean international Network (CIN-TV), a channel in the Tri-State area that encompasses New York, New Jersey, and Connecticut. SDS, a Jamaican entertainment and lifestyle program, will have its premier broadcast on Sunday, March 11, 2016 at 1:30 pm and 6:00 pm. CIN-TV is seen by more than half a million Caribbean nationals in the area. Diaram expressed gratitude for the chance to have the show seen by such a large audience and hopes to showcase the entertainment and lifestyle issues important in Jamaica and the Caribbean overall. According to Stephen Hill, the CEO of CIN-TV, Diaram has the most popular program on Television Jamaica (TVJ), calling her “Jamaica’s Oprah Winfrey” and noting that she is expected to attract a very large audience to the CIN platform. The show which debuted in August 2015 and is hosted and produced by Diaram, has a loyal following among teens and adult viewers on TVJ. She has interviewed many top performers in the entertainment industry, including Celine Dion, Damian ‘Junior Gong’ Marley, Regina Belle, Mary J. Blige, Natalie Cole, Dionne Warwick, Nicki Minaj, and Sean Paul, says she hopes to bring new and exciting content to TV viewers in the future.