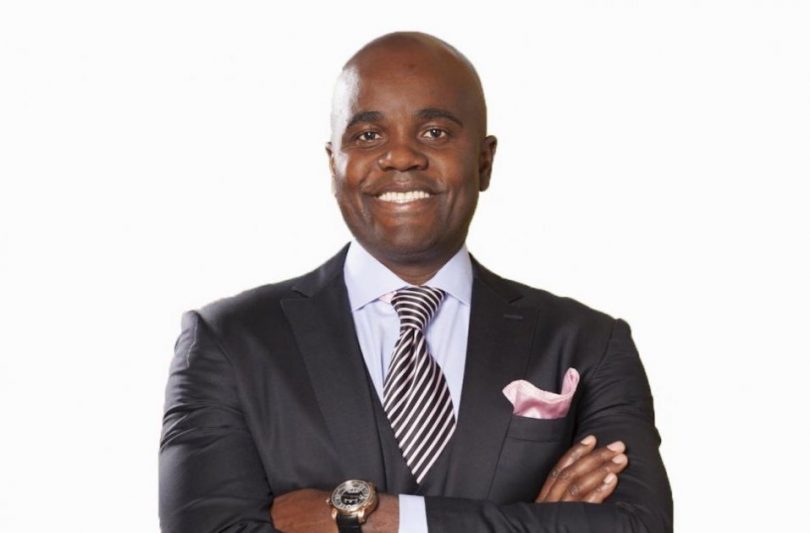 The Canadian Broadcasting Corporate (CBC) announced that Wes Hall, the Jamaican-born executive chair and founder of Kingsdale Advisors and the BlackNorth initiative will participate in Season 16 of the network’s reality television show “Dragons Den.” Hall has been named to The Power List of the 50 most powerful people in Canada by Maclean’s magazine.

Raised by his grandmother in rural Jamaica, he moved to Canada at the age of 16 and started his journey toward becoming one of the country’s most influential and innovative business people. At Kingsdale, Hall established a record of success be heading some of the highest-profile deals and activist campaigns in North America. His BlackNorth initiative is on a mission to end anti-Black systemic racism via a “business-first mindset” that seeks to create more opportunities for Black, indigenous, and people of color (BIPOC) communities in Canada.

Hall said he was excited about joining “Dragons’ Den” and joining some of the “biggest and brightest business minds” in Canada. He noted that, as a lifelong entrepreneur, he understands the drive and dedication it takes for a Black person to build a business in Canada. He is looking forward to sharing his experiences and challenges to help mentor other BIPOC entrepreneurs toward success, adding that he plans to make “some incredible deals” and “help level the playing field” for these entrepreneurs.

Jennifer Dettman, the executive director of Unscripted Content at CBC, said the network was “thrilled” to welcome Hall as an investor for the show’s 16th season, noting that he will provide a new perspective and a commitment to creating more opportunities for BIPOC entrepreneurs. He will join Arlene Dickinson, Michele Romanow, Manjit Minhas and Vincenzo Guzzo in the “Dragons’ Den.” Longtime member Jim Treliving and virtual game changer Lane Merrifield will be leaving the show.

Hall is the owner of QM Environmental, a top national environmental and industrial services company that employs more than 450 workers. He also own Titan Supply, a leading maker and distributor of rigging and wear products for the oil and gas, construction, and transportation industries, and the Harbor Club Hotel, a premier resort on the island of St. Lucia in the Caribbean.

In addition to his corporate and entrepreneurial interests, Hall serves as an instructor at the University of Toronto’s Rotman School of Management, teaching Black entrepreneurship and leadership in Canada. This is the first class of this type in North America and gives students a clear understanding of the system racism that faces Black entrepreneurs, as well as the cultural aspects and how to move through the system.

Hall is known for leveraging his business success to the benefit of others via several charitable initiatives. He is a board member with the SickKids Foundation, Pathways to Education, Toronto International Film Festival, and The Black Academy. He is also the founder and chair of The Canadian Council of Business Leaders Against Anti-Black Systemic Racism, a group committed to removing anti-Black systemic barriers that have a negative impact on the lives of Black Canadians.