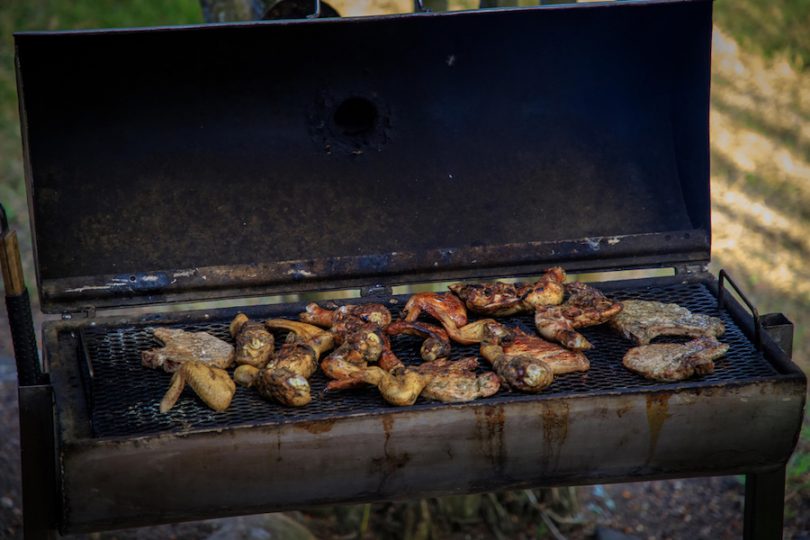 Food is an essential and integral element of social interactions around the world. In Jamaica, Pan chicken is a foundational main dish that’s achieved global superstar status. Legendary chef, author and star of several travel TV series and documentaries, Anthony Bourdain, even traveled to Jamaica to test the tasty treat for himself.

It doesn’t matter whether individuals obtain their Jamaican pan chicken from a roadside vendor or a four-star restaurant, the chicken is juicy and brimming with savory flavors that can only be achieved with the unique combination of spices for which Jamaican cooks are well-known. The chicken is often found being slow cooked at a spur-of-the-moment BBQ or on the spot along roadsides or at busy intersections. It’s especially popular with tourists.

Jamaicans have been enjoying the deliciousness of pan chicken for generations, adopting the slow cooking methods of their ancestors. It was traditionally smoked over pimento wood, which produced a singular and distinct taste. The technique was used by the Maroons, who also adapted the process as a meat preservation method.

Pimento wood was traditionally used in the cooking process. The wood, also known as allspice, added significantly to the flavor of Jamaican pan chicken. As the wood became used less, an alternative needed to be found to emulate the special flavor of the pimento. A combination of cinnamon, cloves and thyme was devised to mimic the flavor that was originally created by smoking and slow cooking with pimento wood.

However, the savory chicken only came to prominence and the attention of international culinary artists in the 1960s. Vendors began setting up shop on roadsides, cooking the fowl in old oil drums and selling it to hungry tourists, typically with a thick piece of hard dough and wrapped in aluminum foil. As word of Jamaican pan chicken spread outside the island, so did its popularity.

The Jamaican diaspora continued to enjoy the traditional favorite in their own households around the world and began sharing it with others during Caribbean carnivals, concerts, and jerk festivals. Rave reviews of the succulent delicacy quickly began to circulate and it became a sensation in countries everywhere. 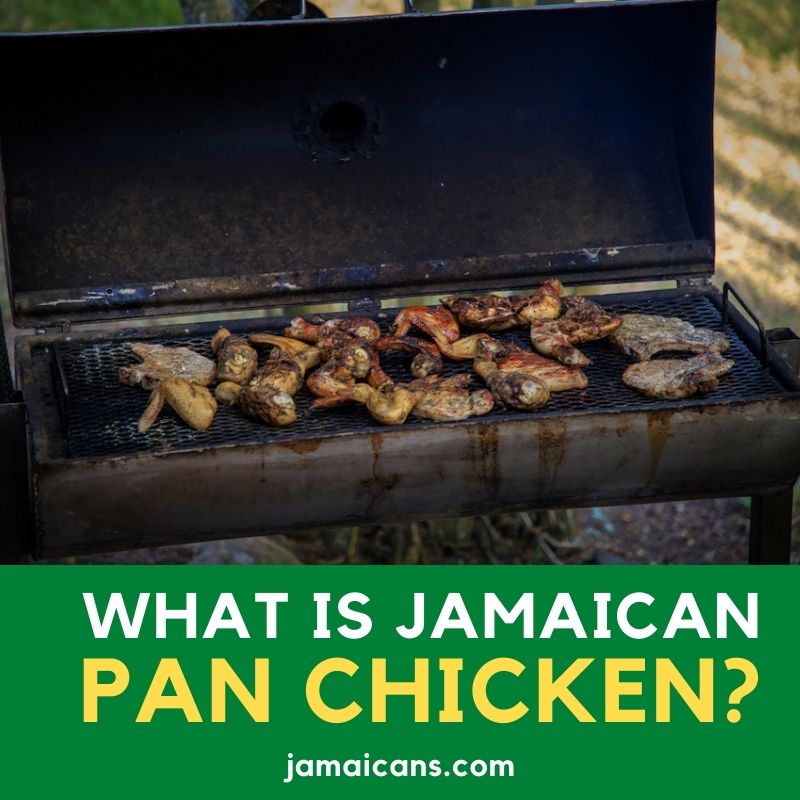