When You Fall for the Wrong Man - Jamaicans.com 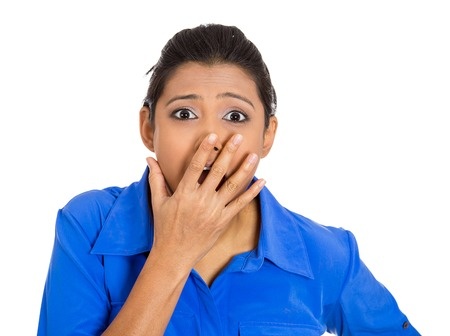 As a young woman, it’s easy to fall in love with a bad boy, and to believe that your love will change him. You think that like Prince Charming he wields his weapon only to protect you. He’s really slick with an awesome personality, spends a little money trying to impress you, says all the right things and makes you believe everything is about you.

But then things start to go wrong. Occasionally one of his friends tells you that this is the way he gets all the girls, and to be careful. But in your mind he hasn’t done anything to hurt you so why should you believe them? Your loyalty becomes so strong that even when he does begin to lie to you blatantly, even when he raises a hand to strike you, you explain it away. In our mind, he lies because he doesn’t want to hurt you with the truth. It was your fault that he hit you because you questioned his loyalty. He puts your friends down and brags about the people he’s taken advantage of, but you’re convinced that you’re the lucky one because he has all this power and of everyone in the world, he chose to be with you.

You’ve lost some of your friends because you wouldn’t defend them against his words. Your family and his friends think that since you’ve already come this far you may as well get married. Yes, marriage will fix him. Even as you’re putting stamps on the wedding invitations, you know you’re making the biggest mistake of your life. But you’ve either become so embarrassed by your decision to stay that you’d be more embarrassed if you left, or you’ve become so determined true love conquers all, that you choose to power through it. You are committed to making this awful man the center of your universe. On your wedding night as you lay crying on the bed he whispers in your ear, “This is just the beginning. You’re my bitch now.”

Dear Trump supporters, guess which character you are in this story?