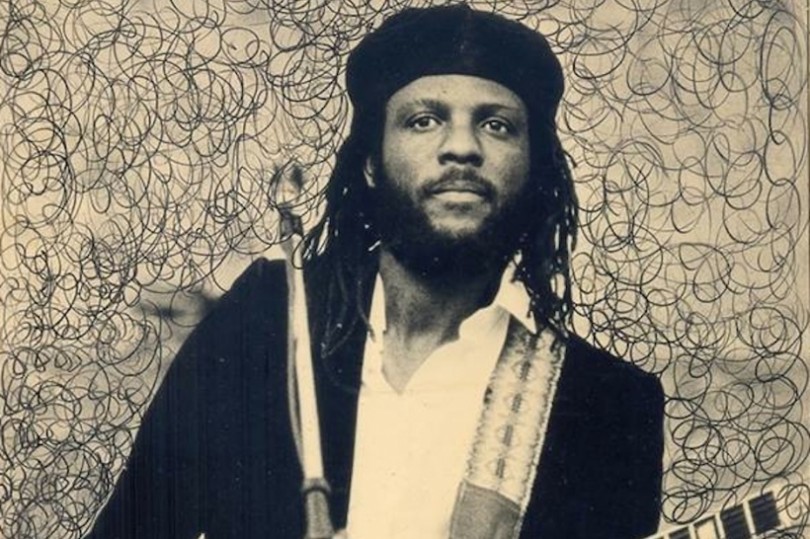 The widow of William “Bunny Rugs” Clarke, the late lead singer of Third World, has called for the band to pay what she believes it owes to her late husband and has threatened to bring suit against the reggae band to obtain the funds. Bouvier Clark says that founding members of the band promised to provide compensation to her and the singer’s seven children, but she has yet to receive any payment. According to Clarke, she saw a press release in which the band’s lawyers claimed no money was owed. She says she is not seeking funds related to royalties, but money owed her late husband as member and part-owner of the Third World band business. In response to her claims, Captain Paul Beswick of Ballantyne, Beswick and Company, said all payments personally due “Bunny Rugs” for intellectual property rights and royalties are paid on an individual basis by the performing rights societies that handle such payments. Since the singer has died, the royalties are to be paid to his legally authorized representative. Mrs. Clarke’s attorney, Lloyd Stanbury, said Beswick’s statements are misleading and an attempt at damage control. According to Stanbury, Mrs. Clarke’s claims are justified. The funds she is seeking stem from her husband’s part-ownership in the enterprise known as Third World, which owns various assets, including “merchandise, good will, trademarks, and sound recording masters” of substantial value and which will continue to general income for the part-owners.​