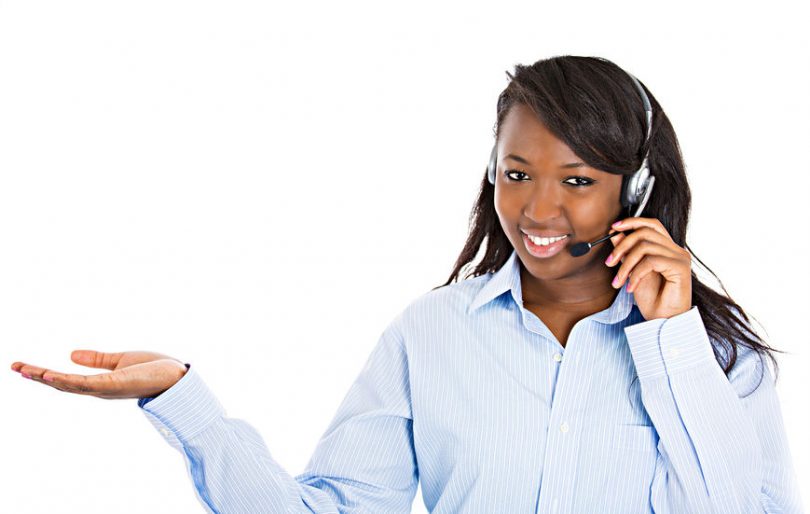 In an interview with JIS News, she and said that while she was trained in international relations, she decided to take a different career path and found her knowledge of languages has been beneficial in her current job.

Malcolm said that air traffic control is really about monitoring the aircraft to make sure that they remain at safe distances from each other to avoid collisions on the ground and in the air. The training she received was “intense,” she said. She also noted that the training was “truncated” because there is a need to get the controllers to a level at which they can take full responsibility for guiding the aircraft safely from one place to another.

Malcolm said she had never “given much thought” to whether the job was part of a so-called “man’s world.” She believes she is lucky to live at a time when many women have already broken through the gender barriers that had existed in employment. “I am just following in her footsteps,” she said. At the Sangster Tower, most controllers are women, so she doesn’t feel any distinction about whether her co-worker is male or female.

The field of aviation has been male-dominated in the past, she acknowledged, but women have done well and asserted themselves as air traffic controllers in ways similar to how female pilots gained respect. “I think it is just traditional roles changing, Malcolm added.