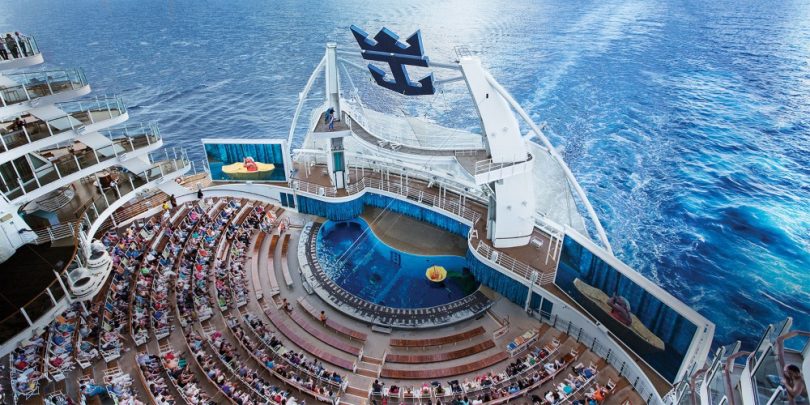 The “Harmony of the Seas,” the largest cruise ship in the world, is scheduled to pay a visit to Jamaica in November 2016. This will be the first time the ship, which Is owned by Royal Caribbean, has reached Jamaican shores. It will dock at Trelawny’s Falmouth Pier. According to Edmund Bartlett, Jamaica’s Minister of Tourism, the ship’s visit will be a significant boost to the nation’s growing cruise-ship sector, which has already seen a growth rate of 13.6 percent for the winter season of 2015-2016. With the Harmony of the Seas visiting, Jamaica will have the three biggest cruise ships in the world calling at its ports. The ship is on its inaugural trip, leaving from Barcelona in Spain; it is expected to stay in Europe for the summer of 2016 and then go on to Fort Lauderdale in Florida in the fall for its Caribbean voyage. Bartlett noted that Royal Caribbean has a long relationship with Jamaica’s cruise industry and that all the cruise lines in the western Caribbean view Jamaica as a “marquee destination” that features some of the best attractions in the region. The Harmony of the Seas has been called a “floating mega resort.” It weighs 226,963 tons, has three main pool areas, a water slide complex, an ice skating rink, two rock climbing walls, a basketball court, and an indoor promenade with stores, bars, and restaurants. It can hold 6, 780 passengers plus crew, a record in the industry.