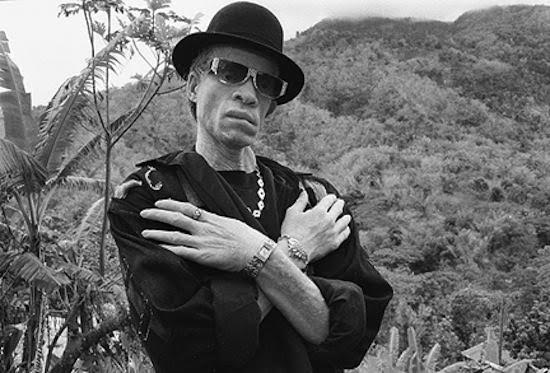 After more than seven years of being away from the Clarendon stage; Dancehall pioneer – The King Yellowman, will be hitting the stage for a full performance set this Friday.

The eclectic DJ who has toured the world with such hits like Sensimilla and Zungguzungguguzungguzeng, will be performing this Friday at Fyah Side Jerk and Bar in Toll Gate for newly launched monthly series, Clarendon LIVE.

Dubbed the Retro Edition, the Clarendon LIVE series, promoted by EppJam Production and StreetCred Jamaica, will see Yellowman perform alongside Ken Boothe, backed by the popular Step By Step Band.

“It’s a pleasure to perform for Clarendon after such a long time being away from the parish. Touring the world is great but performing for Jamaicans is always a pleasure, so Clarendon come out and take in a rare and exciting show” Yellowman urged

The Clarendon LIVE first Friday series began in April with reggae artiste Mackeehan and popular lyricist Tanya Stephens christening the stage. The success of that staging is a positive sign that LIVE music in Clarendon is lucrative and sustainable.

“We saw a need in Clarendon for LIVE entertainment and are excited that the people in Manchester, Clarendon and St Catherine agree and have come out to support” Joseph Moore- CEO of EppJam Production, one of the promoters of the event, stated.

“Two great acts, Ken Boothe and Yellowman, on one stage which Clarendon has not seen in so long is a major reason for patrons to come out this Friday night for Clarendon LIVE, It’s the perfect way to de-stress from a long week as well” Ravenne Reid, Social Media Director of StreetCred Jamaica added.

The monthly first Friday series is slated to run until August 2016 with acts like Romaine Virgo, Duane Stephenson and more slated to perform. Limited VIP and general presold tickets are available at Fyah Side Jerk in Toll Gate as well as Banton Gym in May Pen.