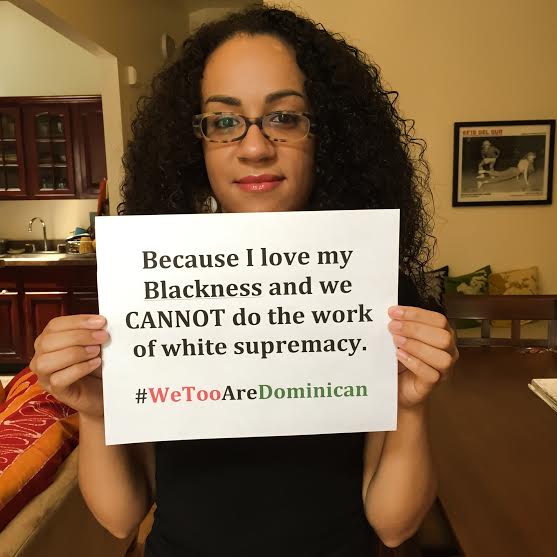 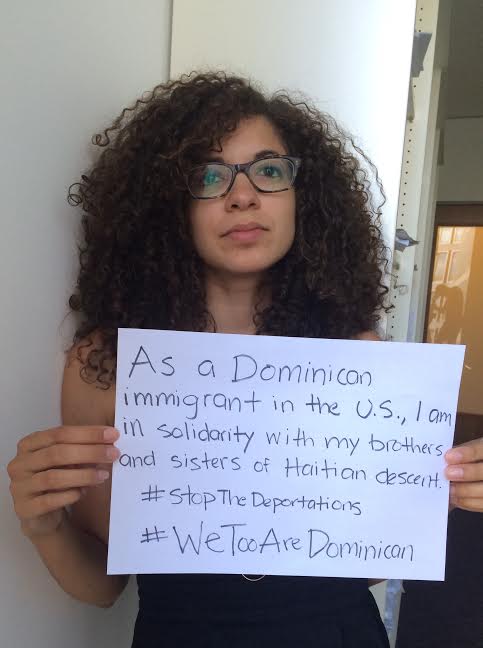 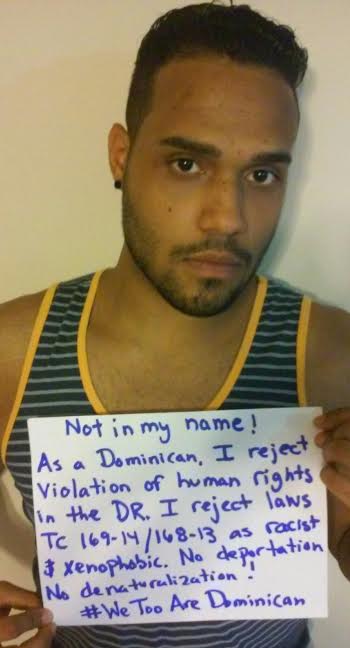 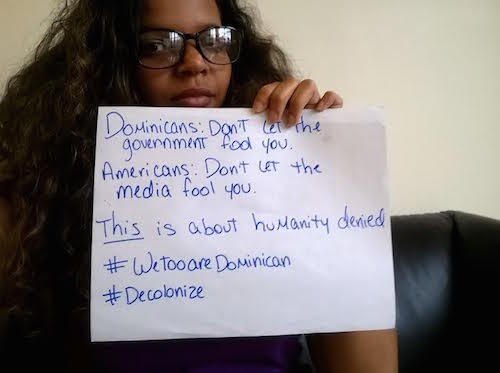 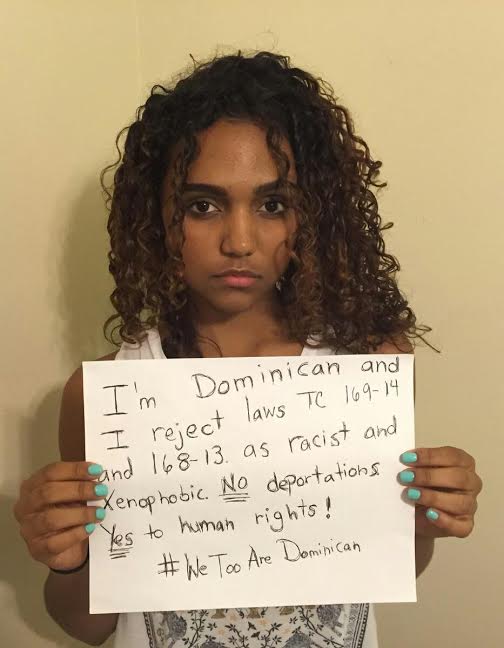 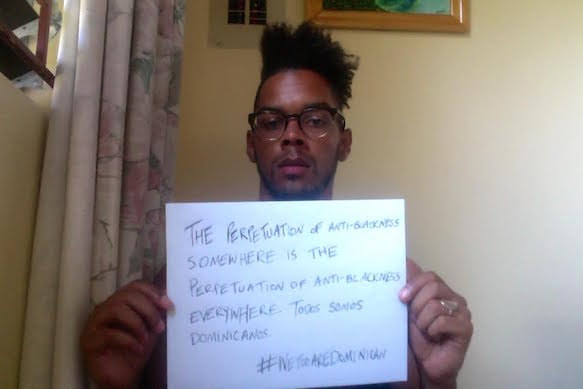 When the government in the Dominican Republic passed a resolution that threatened Immigrants from Haiti and Dominicans of Haitian descent with deportation and denationalization in 2013, the seeds of activism against what has been called “ethnic cleansing” were sown. Now young Dominicans have joined international protests, messaging their government that they will not support policies that foster racial antagonism and separatism. The message at #WeTooAreDominican represents solidarity with Dominicans of Haitian descent and that they will not accept “anti-blackness.” They are calling for people to stand up against any efforts to impose racist and oppressive laws, both in the Dominican Republic and around the world.