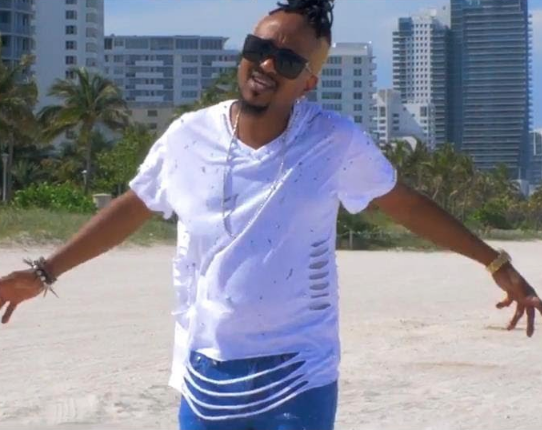 Reggae Pop Records artist, ZekeDon has release his brand new music video for “Best Seller,” the forthcoming single from his Summer 17 Mixtape, “T.O.E. Tag.” The DubLab Productions record was a fan favorite on Soundcloud hitting 40k + plays in the first week of the Mixtape’s release and is set to be officially released by VPal Distribution on January 19, 2018.

Shot in Miami and Fort Lauderdale, FL, the “Best Seller” video showed the happy, fun, and dark sides of a relationship. So Gorilla Films, whom directed and edited the video, were able to capture the story-line of a woman scorned and displays how her kindness could turn into hate, ultimately proving that the ‘Best Seller” is true love.