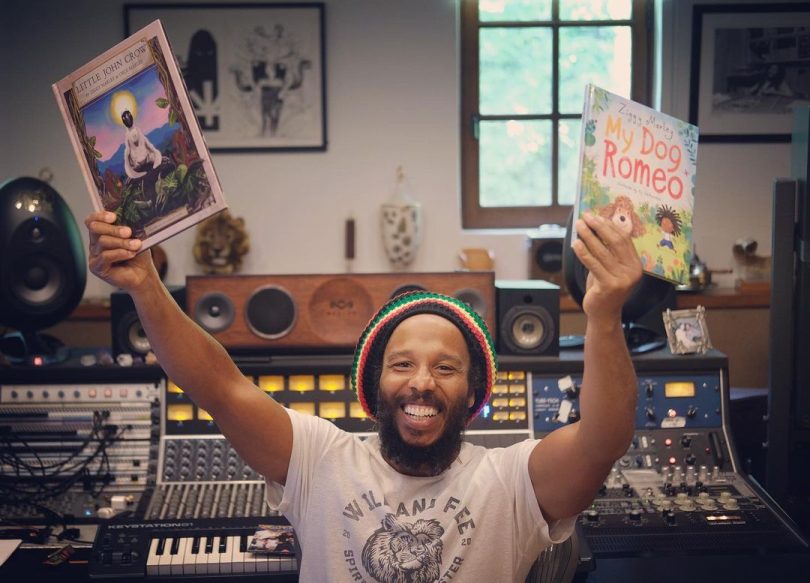 Ziggy Marley, eight-time Grammy award-winning reggae artist and son of Jamaican reggae icon Bob Marley, and his wife and music manager Orly, have written a children’s book entitled “Little John Crow.” The book tells the story of a young vulture who no longer wants to be a vulture. It is about identity, with the goal of teaching readers about the importance of having pride in themselves, the power of perception, and how everyone has a role in maintaining and improving Planet Earth. The book is also intended to help children understand that those who really love them will always accept them for who they are. His seven children were the inspiration for the story, Marley said. 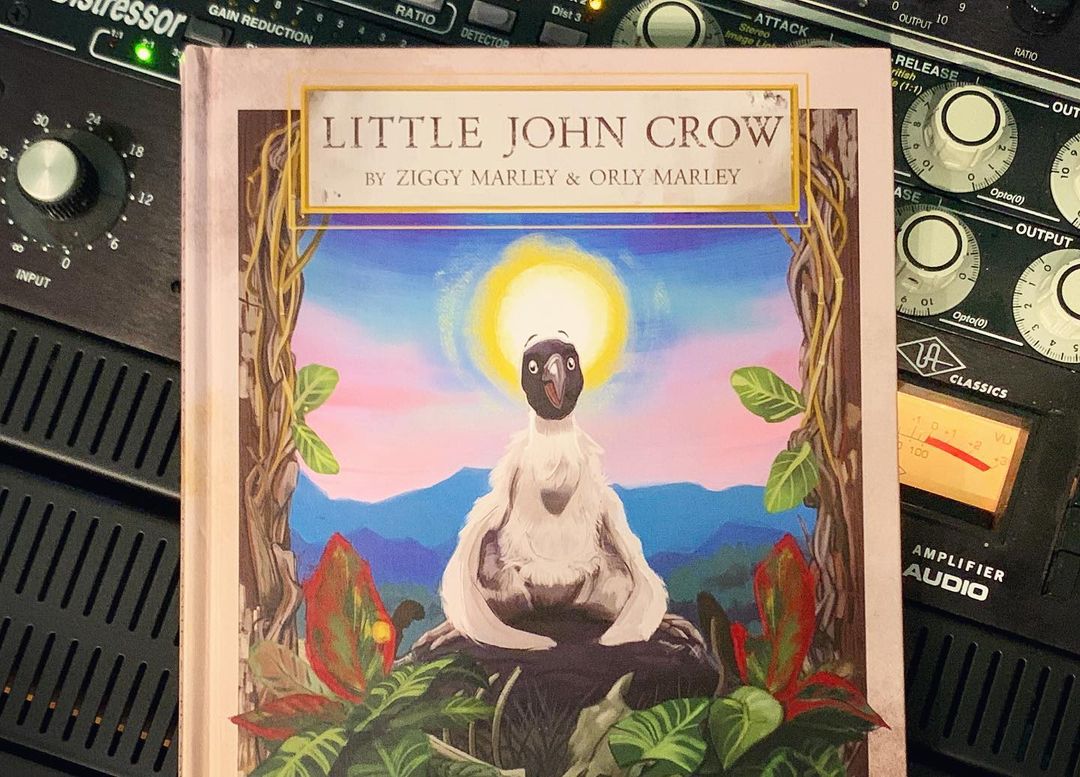 In “Little John Crow,” a vulture is rejected by his animal friends when they discover he is a scavenger by nature; as the story unfolds, however, his friends learn about the value he brings to the community.

The Marleys decided to write their latest book for children during the COVID-19 pandemic when Ziggy Marley, who is usually booked on concert tours throughout the year, stayed at home and was able to spend more time with his children. He told People Magazine that this was the most time the family had ever spent together, and for him, it was the first chance he had to really get to know his children. The Marleys took this element of the pandemic and viewed it as a positive experience. 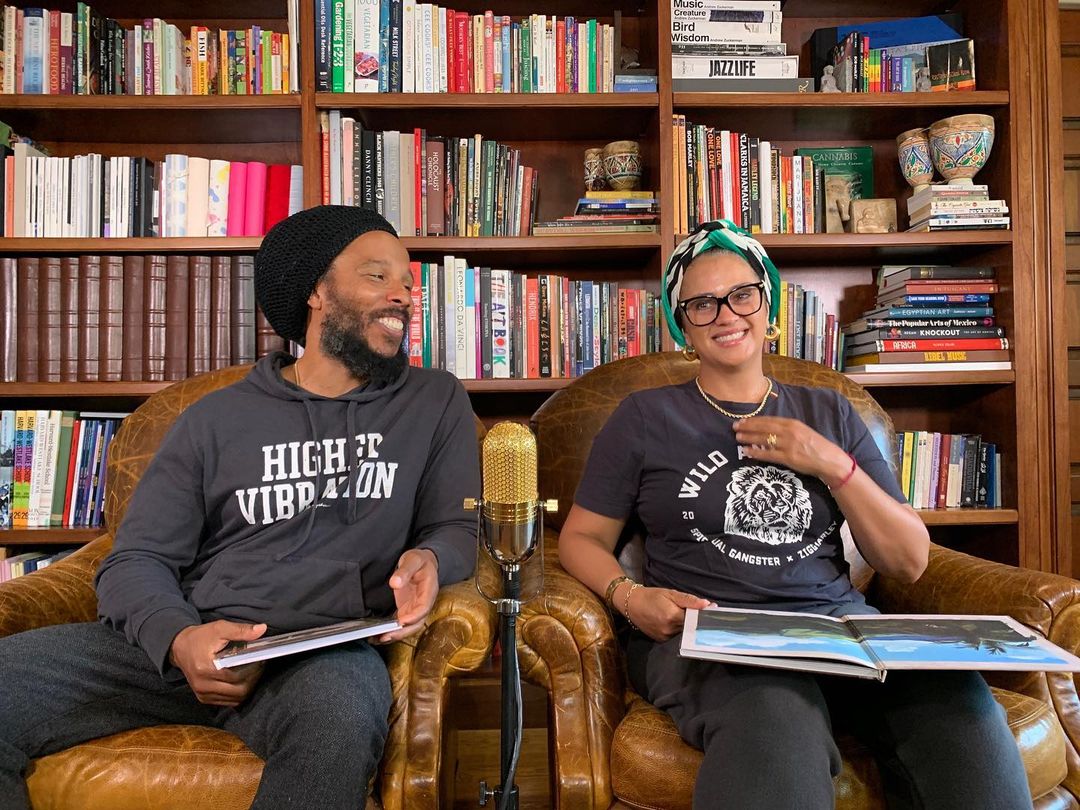 According to Ziggy Marley, he learned a lot about his children as human beings, their character, and who they are as individuals. He said he and the children learned from each other by spending so much time together. “We take that as a blessing,” he added.

Marley, who has released 13 albums and is also an Emmy award-winner and philanthropist, has, in addition, released several books for children prior to “Little John Crow,” including “My Dog Romeo” and “Music Is Everything.” He has recorded a new children’s album titled “More Family Time” that was released in September of 2020.