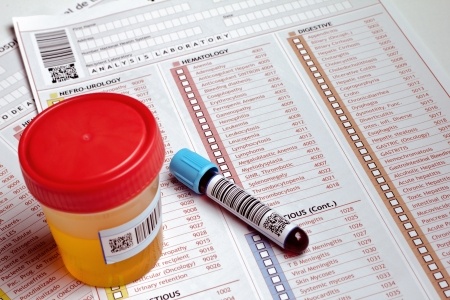 Although further testing is required before a name can be released, the International Olympic Committee (IOC) announced that the initial “A” sample of an experienced Jamaican runner taken at the 2008 Olympics in Beijing is positive for a banned substance. The biggest Jamaican stars are not implicated at this time, but the situation has caused worry and could have serious implications for the country’s sports program.  Media sources cannot name them at this point for legal reasons but it is understood not to be Usain Bolt. At least one medal won by Jamaica at the Beijing games is at risk of forfeiture. The IOC notified the Jamaica Olympic Association last week, but no comments from officials there have been forthcoming thus far. The IOC is expected to confirm the cases and identify the affected athletes after their “B” samples corroborate the “A” sample results.  State media in Russia revealed that 14 of that nation’s athletes, including ten who won medals in Beijing, are among those with positive results in the test re-analysis. Josephine Onyia, a hurdler from Spain, was also revealed to be among the suspect 31 individuals.