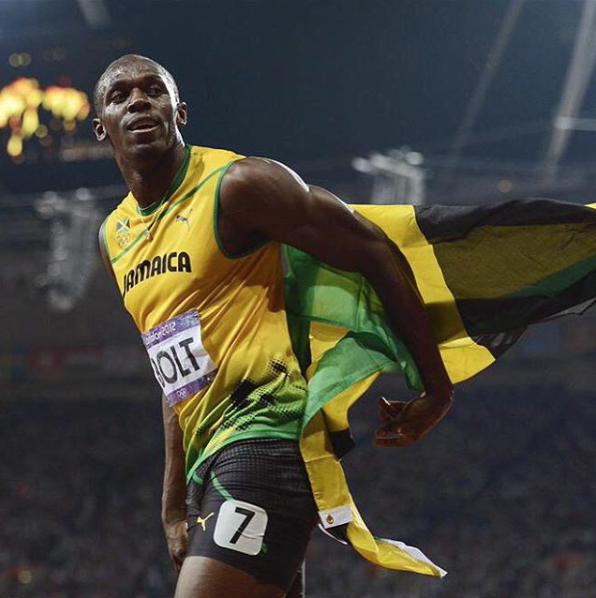 Jamaican Usain Bolt and Mo Farah of Britain say that the IAAF 2017 World Athletics Championships in London will be their final competition, prompting a rush for tickets to the event. More than one million people have made applications to obtain one of the available 700,000 tickets to date. Bolt achieved a triple-triple at the 2016 Olympics in Rio, winning the 100-meter, 200-meter, and 4×100-meter relay, while Farah retained his Olympic titles in the 5,000-meter and 10,000-meter races in Rio. Both athletes say that the 2017 Worlds will be their last. Bolt has also stated that he will retire from competition after the event, and Farah plans to focus on marathons rather than track in the future. According to event organizers, 1,047,000 tickets have been requested, with applications coming from 92 nations around the world, including Jamaica, Armenia, Uruguay, and Thailand. Bolt’s final appearance in the 100-meter final has already attracted over 200,000 ticket applications; the stadium can hold about 50,000 per session. Commenting on the high demand, Bolt said it was “fantastic” that the organizers have been able to sell so many tickets a year ahead of the event. He is particularly gratified that 70,000 children will be coming to see him run. Fans are also ready to travel to London for the opportunity to see Mo Farah win more gold. He will be one of the most popular athletes to participate in his home World Championships.