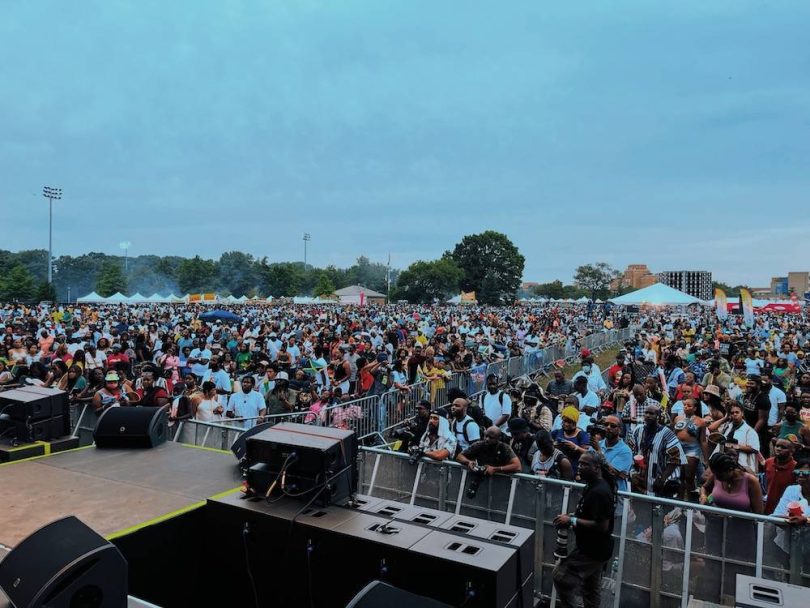 No these are not part of the winning lotto numbers of the recent Mega Millions drawing won by one person in Illinois – but they are significant.

The recently concluded Grace Jamaican Jerk Festival  New York held at Roy Wilkins Park in Queens on Sunday July 31st celebrated its 10th anniversary in fine style with thousands of patrons eager to mingle, experience the culinary delights on offer and of course listen to some stellar entertainers after having been on intermittent lock-downs from 2019 to date as a result of Covid-19 precautions. 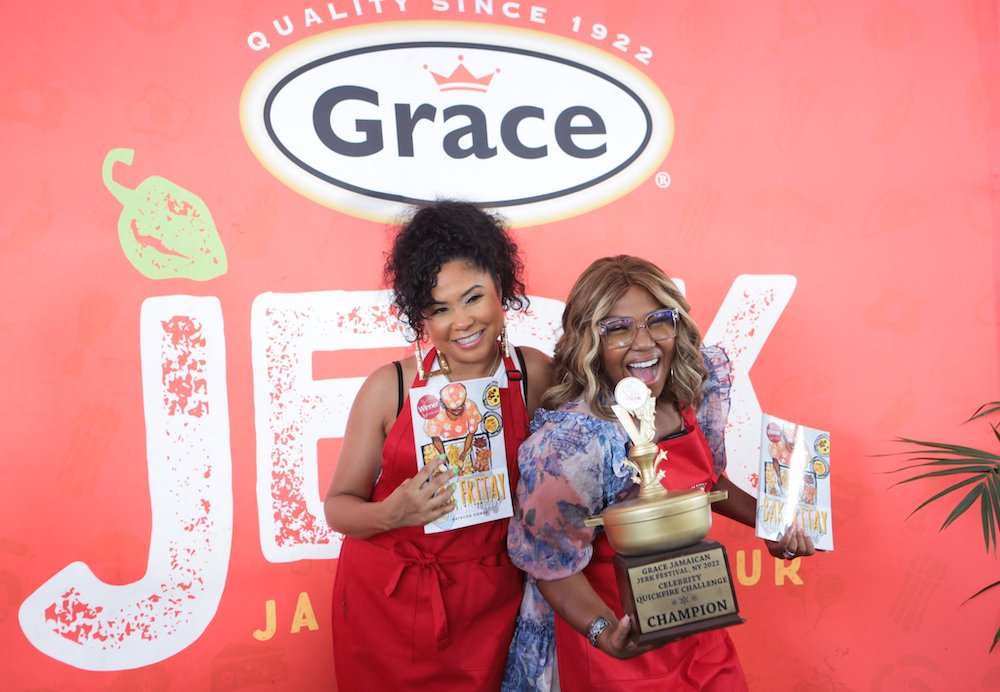 This year, the Caribbean Island nation of Jamaica also celebrates its Diamond Jubilee, 60 years of Independence from its former British colonizers. The celebrations started early and Grace Jamaican Jerk Festival New York was definitely in a jubilant mood judging by the number of Jamaican flags on display in the crowd and on the many booths selling every item one could possibly want to to wear, use, eat or display.

Title Sponsor GraceKennedy Limited, premier Caribbean conglomerate which started as a food distribution and manufacturing operation but which has expanded to become an international brand with bases in Canada, the United States and the United Kingdom and its expanded portfolio which includes banking and remittance services, celebrates its 100th year of operation so of course with this trifecta of anniversaries – Grace Jamaican Jerk Festival New York this year was special all round. 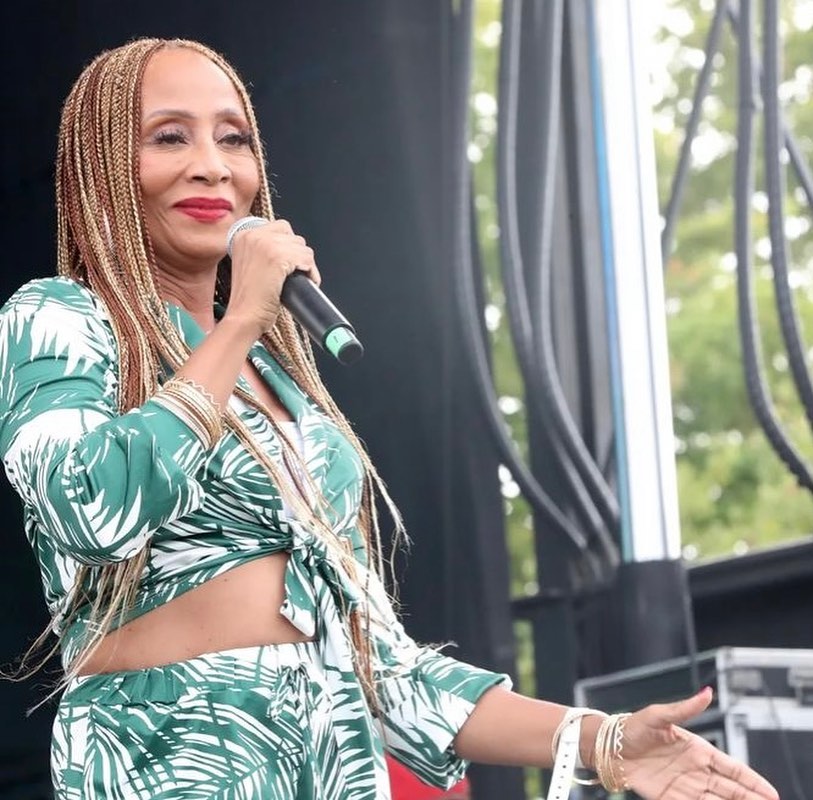 The performances were stellar and contained a winning combination of veteran and contemporary artists from Nadine Sutherland who brought her friend Spragga Benz to the stage for a cameo appearance to LaaLee, the new Dancehall sensation out of Jamaica. Roots acts Protoje and Lila Ike brought consummate professionalism in musicianship and performance and headline acts Chris Martin and Romain Virgo in a powerful melding of voices brought a refreshing spin and memorable closure to a satisfying day out.

Judging from the scintillating aromas pervading the park and the smiles of satisfaction on the faces of diners – the food, front and center for this festival, was as usual up to par. Entertainment was all around, whether it was the celebrity cook-off featuring Hot 97’s Breakfast Club host Angela Yee and Mona Scott-Young, Television Producer and Entrepreneur (with bragging rights going to Mona Scott-Young), the Dancehall vibe created by Irish & Chin in their big yellow tent, or The Children’s Zone which was definitely a hit with this writer’s granddaughter – kudos to all who made the event a successful one.

Perhaps the configuration of 10, 60, 100 might prove to be a winning lotto combination after all!