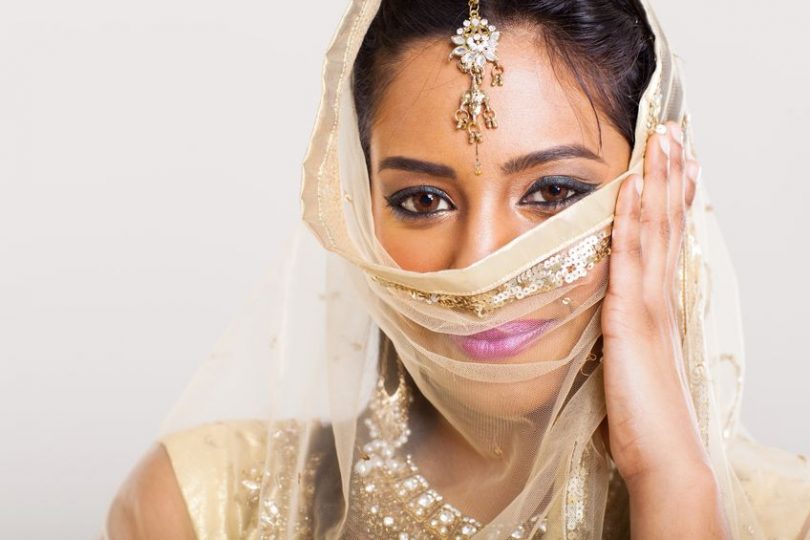 The people and customs of India are integral to the history of the Caribbean and remain part of the region’s way of life. The first people from India came to Jamaica on board the S. Blundel Hunter on May 10, 1845. Two-hundred men, 28 women, and 33 children debarked in Old Harbor Bay. Afterward, the recruitment of Indian immigrants rose some 70 percent, and about 36,400 made the four-month journey from their homeland to Jamaica.

After Emancipation, owners of plantations started to bring European, African, and Asian indentured workers to forestall the collapse of the sugar industry, and few Indian immigrants were brought to Jamaica by 1860. Of the Indian people who came, most were from Agra, Bihar, and Oudh, Bengal, and Nepal. More can from Madras and Punjab after 1900. The immigrants came to work on the sugar estates in Clarendon and Westmoreland, later on becoming the chief cultivators of bananas in St. Mary.

Their contracts of indentureship usually covered a period of one year, but were increased to five years after 1860. These contracts were arranged in Calcutta (modern Kokata) and Madras (modern Chennai) and would terminate on payment; they included return passage. However, one about 38 percent of the 12,100 indentured Indians were returned as the contracts were breached by employers. Unable to afford return, these individuals were forced to stay; others made the choice to settle in Jamaica. They earned their livings by growing vegetables and rice, fishing, and working as silversmiths and goldsmiths, and also became merchants.

The low number and extensive distribution of the Indian population on the island prevented any large, concentrated communities of the people, and the low number of Indian women resulted in considerable intermarriage with people of other cultures in Jamaica.

The indentured labor program ended in 1917 as it became too costly during World War I. The last Indian workers arrived in June 1916, fulfilled their contracts by 1921, and in 1929, were free to settle where they pleased.

Among the contributions of the Indian population to Jamaican culture is the celebration of Hosei, which symbolizes the creative exchanges made between Indian and African-Creole cultures. The Hosei festival commemorates the martyrdom of the grandson of Muhammad who was assassinated in Karbala by Yazid. Only about ten percent of the Indians who came to Jamaica were Muslims, but by the 1960s, the Hosei festival was celebrated throughout the island.

Some of the contributions made by Indian people to Jamaica include:

2. Introduction of spices like curry powder to Jamaican cuisine.

4. Distinctive music, dance and traditional dress that were incorporated into Jamaica’s culture.

6. Introduction of new plants and trees and their products, including betel leaves, betel nut, coolie plum, mango, jackfruit, and tamarind.

7. The use of ganja/marijuana for spiritual and medicinal purposes

9. The source of the appellation “Gong,” a name applied to Leonard Howell and then to Robert Nesta Marley, who was called “Tuff Gong.” The term is an abbreviation of the Hindi word ‘Gangunguru” that means “great king” or “king of kings.” 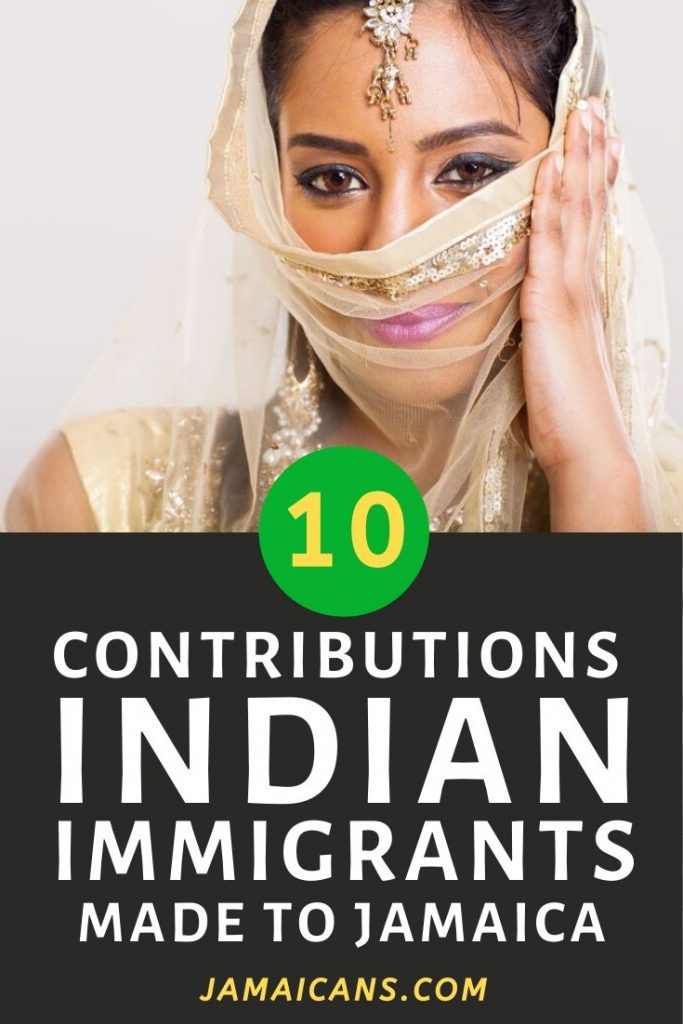