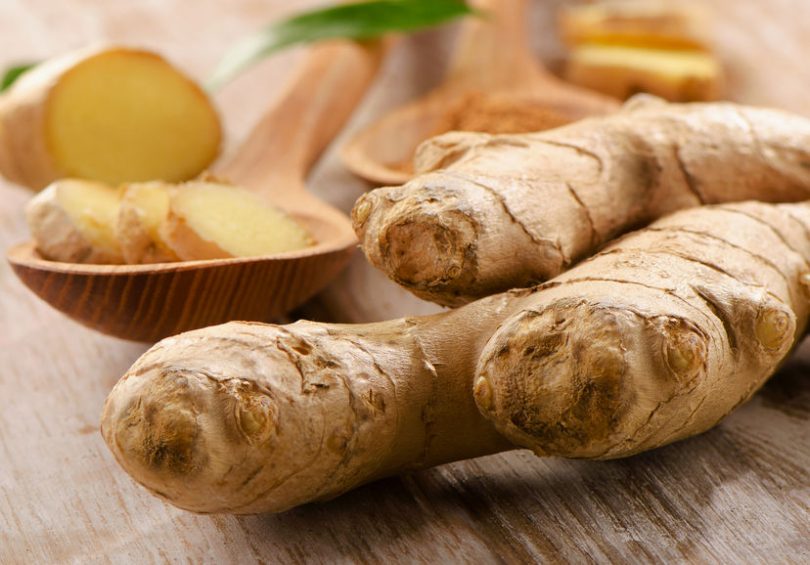 Ginger was a highly prized spice in ancient Rome and Jamaican inventor, Professor Errol McGhie, of the National Commission of Science and Technology, has now discovered a special strain of the root that has potential as a cancer treatment. The new strain is patented in the U.S. and Europe, and is patent-pending in Canada.

Ginger is closely related to turmeric and cardamom. It’s been used as a medicinal for centuries due to its anti-inflammatory properties. It’s also an antibacterial, antiviral, and antifungal. It’s an anti-carcinogenic, anti-parasitic, and rich in antioxidants. Early studies have shown that ginger has an effect on ovarian cancer cells, colon cancer, breast cancer, and prostate cancer. The following are 10 of the many benefits of ginger.

1. Brain Function
Chronic inflammation and oxidative stress have the ability to accelerate the aging process and some scientists believe those play a part in declining cognitive function and Alzheimer’s disease. In a study of middle-aged women, their working memory and reaction times improved over time after ingesting ginger.

2. Cholesterol
The spice has become popular in recent years as a potential treatment for lowering levels of “bad” cholesterol that’s a risk factor in heart disease.

3. Chronic Indigestion
Ginger speeds up emptying of the stomach, thereby reducing the pain and discomfort of chronic indigestion (dyspepsia). 4. Diabetes
Early studies have demonstrated promising results for those with diabetes. In a controlled environment, ginger powder lowered fasting glucose levels, improved A1C levels, and reduced markers that were an indication of heart disease risk.

5. Menstrual Pain
Ginger has been a popular home remedy utilized by women that experience menstrual pain. In studies, it proved to be as effective as ibuprofen and the NSAID mefenamic acid.

6. Nausea
Ginger’s ability to calm an upset stomach has made it a favorite for centuries by pregnant women to quell morning sickness. It’s equally effective for addressing seasickness and for the nausea that accompanies chemotherapy treatments.

7. Osteoarthritis
A ginger extract is regularly used in some parts of the world to address osteoarthritis pain. In other cultures, it’s mixed with cinnamon, mastic, and sesame oil and used as a topical liniment.

8. Immunity Boost
Ginger can give the immune system a boost and is available as lozenges, candy, capsules and oils. It can be used as an ingredient in dishes ranging from cookies and tea to soup and meat for a steady supply of the healthy spice. 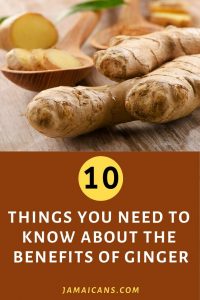