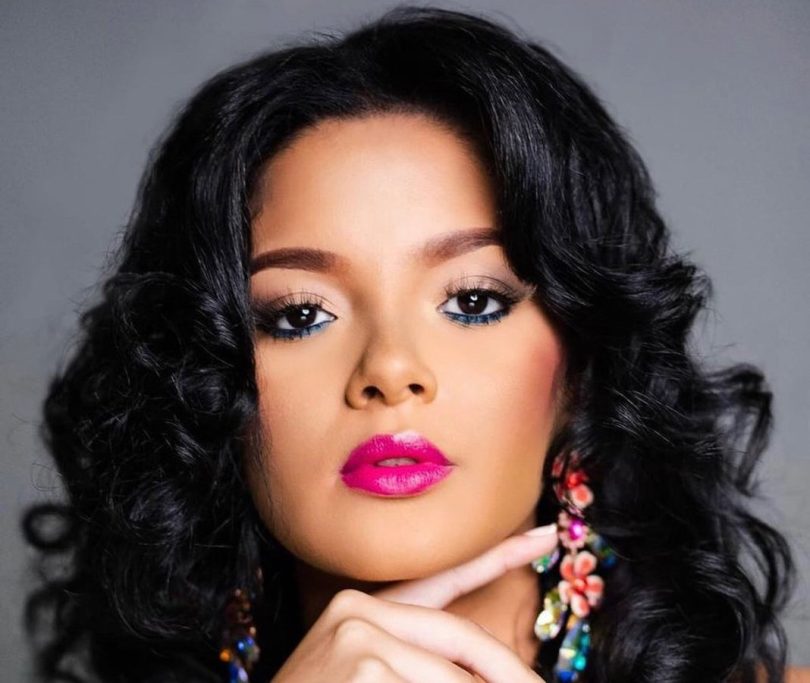 Daena Soares, 22, wearing the sash of Miss Icon Megastore, was crowned Miss Universe Jamaica for 2021. Soares, who also held the Miss Universe Jamaica Central title, received the crown from Miqueal-Symone Williams, who reigned as Miss Universe Jamaica 2020. Soares was selected by the pageant judges from a field of nine other contestants on October 31, 2021, at the Riu Montego Bay Hotel in St. James at the 70th staging of the event. She will represent Jamaica at the finals of the Miss Universe pageant, which will be held in Eilat, Israel, on December 12, 2021. In addition to winning the title, Soares was also named “Most Photogenic” at the award ceremony and shared the “Congeniality Award with first runner-up Trishani Weller. Lauren Less, Miss Donna’s Caribbean Restaurant, was the second runner-up.

Commenting on her win, Daena Soares, a medical aesthetician, told The Gleaner Flair,“I’ve been watching pageants for so long, and you know you always imagine how would I be if I was up there and I was crowned. I really didn’t expect to cry, I didn’t really expect to be shocked, but I found myself each time it was being announced, you know top five, top three, I was just so overwhelmed… It felt so amazing, and I was just so overwhelmed.”

Here are a few things to know about the new Miss Universe Jamaica. Daena Soares.

1. Daena Soares is a native of Junction, St. Elizabeth.

3. She graduated from Hampton High School for Girls in 2015.

4. Soares graduated from the University of the West Indies with a bachelor’s degree in basic medical science.

5. She previously participated in the Miss Towers 2019 pageant and was sponsored by Campari Caribbean.

6.   On June 1, 2020, Soares used her Instagram account to support the social media campaign seeking justice for George Floyd on June 1, 2020.

7. She is an ardent supporter and advocate for women’s empowerment.

8. Soares describes herself as a bookworm and loves beaches.

9. She comes from a large family, having three older sisters and two younger brothers. 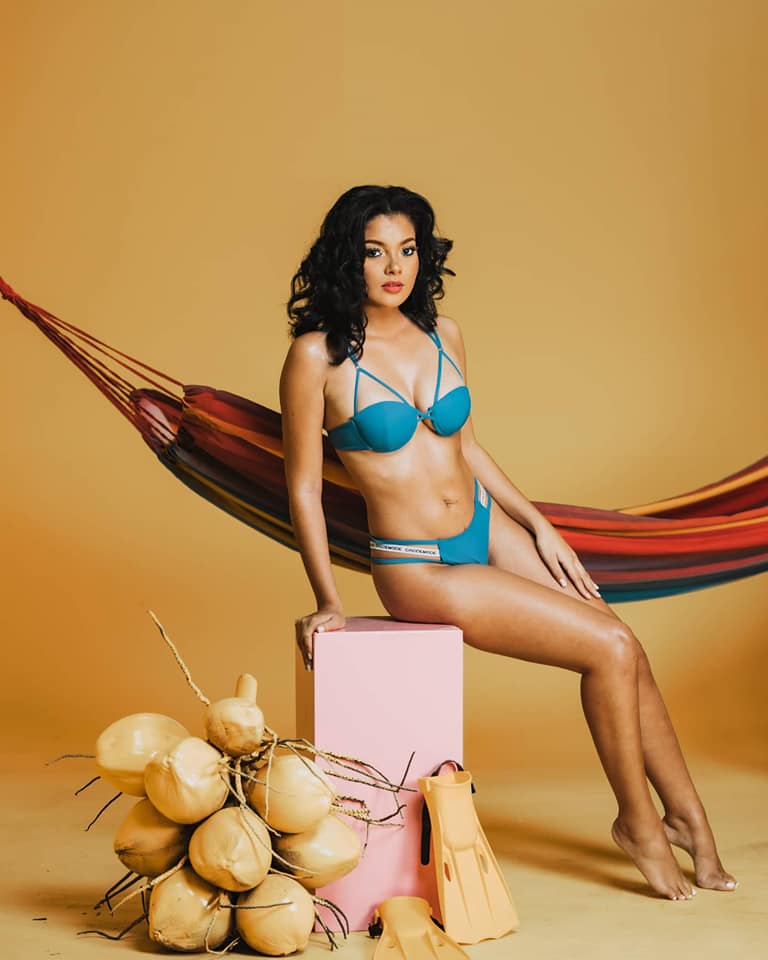 10. In an interview with the Jamaica Observer, Soares shared that she entered the Miss Universe Jamaica pageant on the advice of her father: “My dad was the one who pushed me to enter, and he must be proud right now.”

11. While at school, Soares was a competitive swimmer.