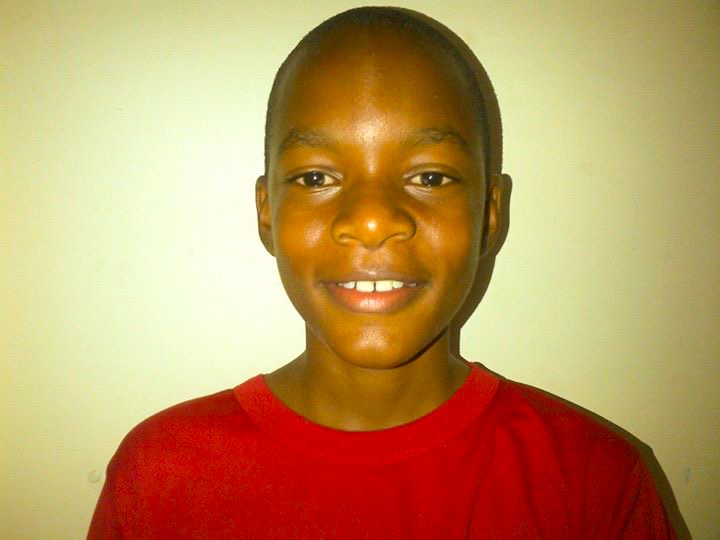 Jamaica’s Tariq Wright, an 11-year-old student at Holy Childhood Preparatory School, has received perfect scores in the Grade Six Achievement Test (GSAT). Wright will attend Wolmer’s Boys’ School in September 2015. Tariq said he received 100 percent in math, language arts, science, social studies, and 12/12 in communication task. He said he studied very hard “and that helped;” Tariq studied two hours every day, but also said he was surprised that he had received 100 percent in all topics. He thought he might “get one wrong in science and one wrong in the social studies.” He has decided to attend Wolmer’s Boys’ School because it focuses on extracurricular activities like sports as well as on education. Tariq thanked his teachers at Holy Childhood, saying that they “assisted the students greatly” during their preparation for the GSAT. Tariq’s mother, Roxanne Wright, is an account supervisor at the Jamaica Information Service (JIS), says she is very happy with her son’s performance, but she was not surprised by how well he did because she always knew he could do it. She also said that she helped him with homework if there were things to research and quizzed him to ensure his grasp of materials. Tariq plans to pursue a career in industrial engineering.