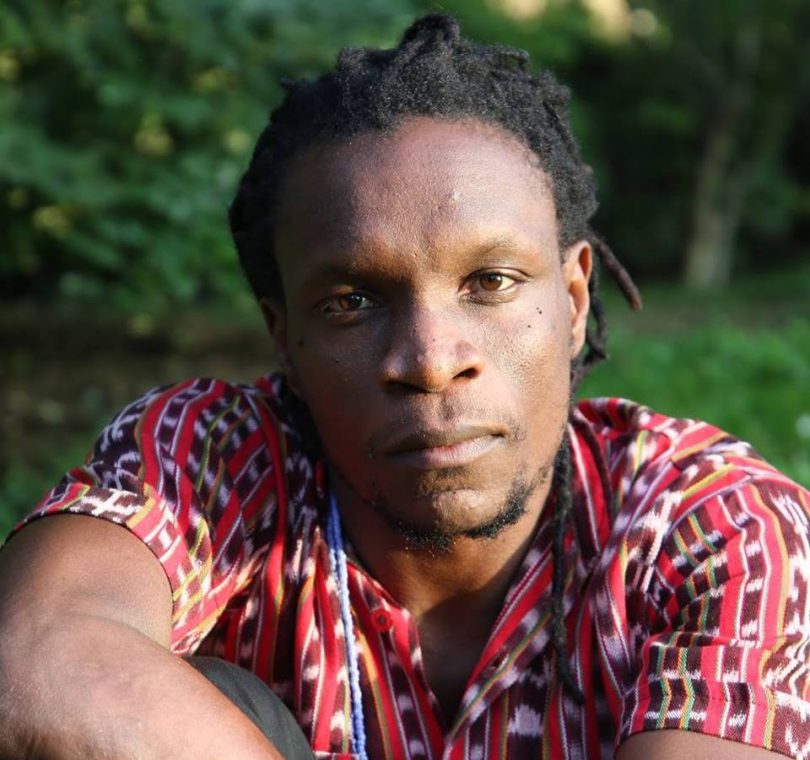 Jamaican poet Ishion Hutchinson and Ghanaian-Jamaican Kwame Dawes have been named winners of the prestigious Windham-Campbell Prize, which brings its winners $165,000 to support their work

Hutchinson was born in Port Antonio and is the author of two poetry collection, “House of Lords and Common” from 2016 and “Far District” from 2010. The poet has received numerous awards since his debut, including a Guggenheim Fellowship (2017), a National Book Critics Circle Award (2016), and a Whiting Award (2013). According to critic Dan Chiasson, Hutchinson’s work is “punk-baroque and brat-belletristic. Hutchinson’s inspirations are Martin Heidegger, Peter Tosh, Derek Walcott, and Saint-John Perse, Sir Thomas Browne and Lee “Scratch” Perry. The judges cited Hutchinson’s poetry for its “conjuring” of Jamaica and the world within and being full of surprises combined with “formal innovation, musical clarity, and historical depth,”

Hutchinson lives in Ithaca, New York, where he teaches in the Cornell University’s creative writing program. He is also a contributing editor to “The Common and Tongue: A Journal of Writing and Art.” 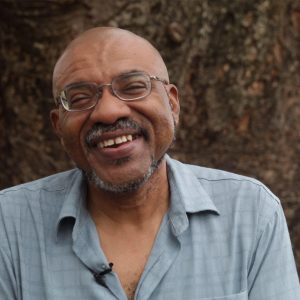 Ghanaian-Jamaican Kwame Dawes is a poet, actor, editor, critic, and musician in addition to being a poet. He is the first University of Nebraska–Lincoln writer to win the annual Windham-Campbell Prize. He was Louis Frye Scudder Professor of Liberal Arts at the University of South Carolina is now Professor of English at the University of Nebraska-Lincoln. Dawes, who has won multiple prizes and honors for his work, said, “I write. It’s what I do, and it’s what I love. I don’t do it with awards in mind, so this was a bit of a surprise for me, but I am very grateful.” He added that awards are a “bonus” and that he receives his validation from the way people react to his work.

All English-language writers are eligible for the prize, which was established in 2013 by Donald Windham to honor the memory of his partner Sandy Campbell. Fifty-nine writers from 16 countries have received the prize since then. Yale University Beinecke Rare Books and Manuscript Library administers the prize. According to Prize director Michael Kelleher, the large amount of prize money is meant to provide financial support so writers can concentrate on their writing projects.