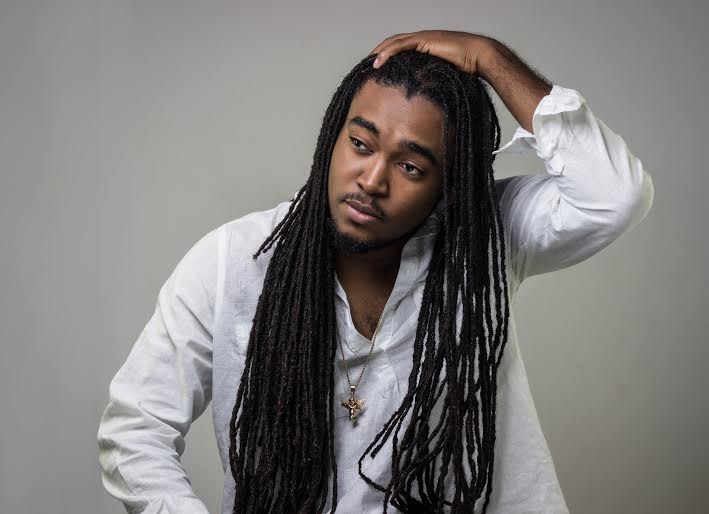 In his trod to reach his destination, Austill Henry, better known as Zagga, had quite an eventful 2015. His year started on a high with a nomination from JaRIA for the ‘2015 Best New Artiste’. It further heightened as he embarked on a successful solo European tour- selling out several of his shows across cities such as Essen and Stuttgart. Another highlight of his year was being a Pepsi Brand Ambassador for the Pepsi Refresh Tour, which climaxed with a dazzling Sumfest performance on International Night 2.

For 2016, Zagga’s journey continues as he looks to release several hot new singles such as “Conscience Clear” and “Its OK” which are taking the airwaves by storm. Also in the pipeline is a video for his popular ladies’ single “In the Morning”, which portrays a more soulful side of the Destination artiste. As for his plans this election month end, Zagga will be promoting his highly anticipated “Everybody Mixtape” for its official release on February 26th.

Where performances are concerned, the multitalented Zagga says you can look out for him at a venue near you both locally and internationally, as he continues to build his brand by reaching out to the masses.