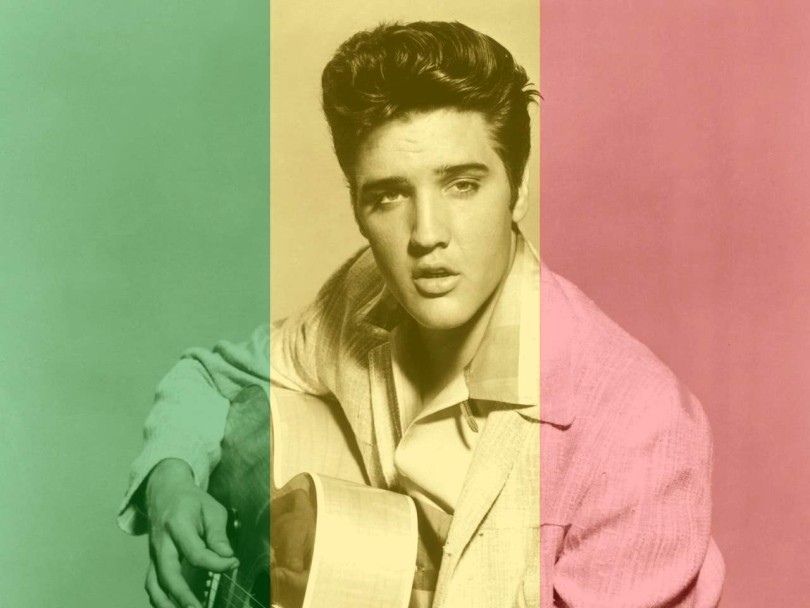 Every year fans from around the world celebrate Elvis Presley week the 7-8 days leading up to the date of his death on August 16. Many of the events around the celebrations are held at Graceland where Presley lived and was buried. Elvis Presley’s music was quite popular in Jamaica. His songs have been covered by quite a few Jamaican reggae artists. Many of the songs are not originals from Elvis Presley, however he made them famous. Here are 5 Amazing Reggae Covers Of Elvis Presley Songs by Jamaican artists.

JC Lodge did a cover of “Love Me Tender” the 1956 song recorded by Elvis Presley for the 20th Century Fox film of the same name.

Freddie McGregor did a cover of “In The Ghetto”  a song written by Mac Davis and made famous by Elvis Presley, who had a major comeback hit with it in 1969.


5. You Were Always On My Mind

Dennis Brown did a cover of  “You Were Always On My Mind”. The country music song by Johnny Christopher, Mark James and Wayne Carson, was recorded first by Gwen McCrae and Brenda Lee in 1972. It stalled at #45 on the country charts.  Elvis Presley recorded his version of  the song “Always on My Mind” on March 29, 1972 and  it reached No. 16 on Billboard magazine’s Hot Country Singles.