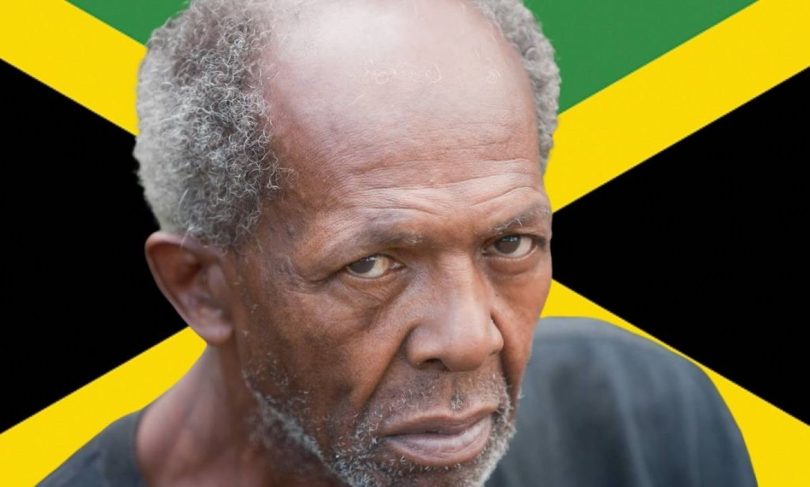 Older generation Jamaicans are most times stuck in their conventional methods of preparing food. Before all the technology and prepared foods became available for purchase, they made their meals from scratch. They sometimes had to pre-prepare some raw ingredients before making the final meal and in some cases they had a specific method of cooking certain food . They believe these methods give to the final dish a more authentic flavour and adds the true meaning of homecook to a meal.

I am sure there are some cooking hacks that would make your grandparents turn up their nose. Below I’ll share a few. 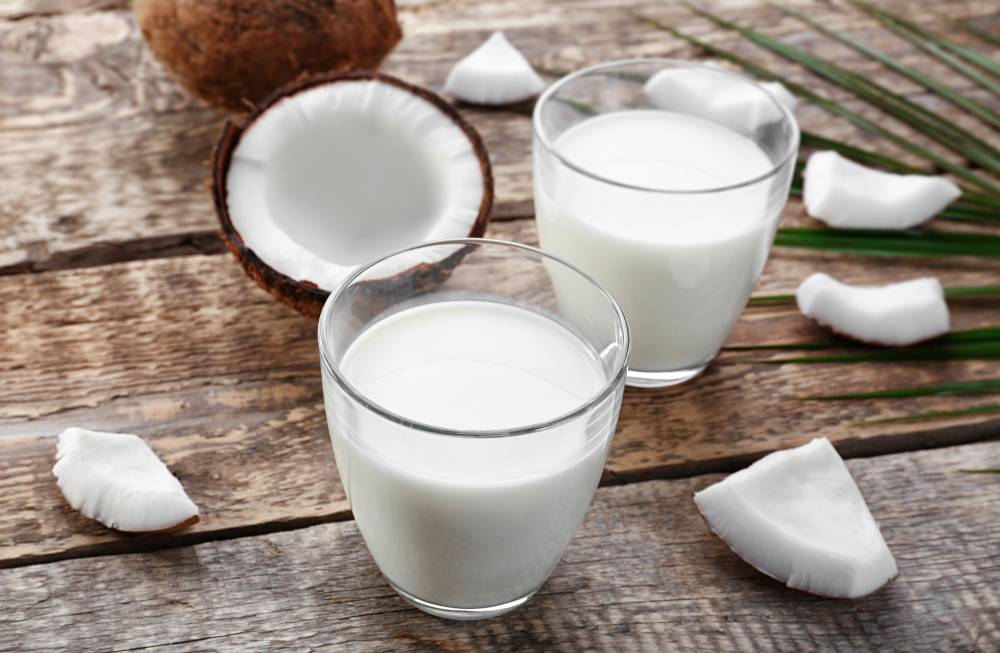 Coconut milk is probably the most controversial of these. Back in the days coconut milk was prepared through a long and tedious process which included finely grating the coconut first. Hot water would then be added to the grated coconut, juiced and then strained. As technology improved, the size of the grated coconut was not a major issue, as the coconut could then be blended with hot water and strained. Even this method was acceptable back then. What will rattle the nerve of an older Jamaican now is preprocessed coconut milk in cans. They believe the flavor from the raw coconut milk is not the same as this processed alternative.

A lot of younger generation Jamaicans, may never know how to make Jerk sauce/seasoning from scratch as most people purchased the prepared jar from the supermarket. For older folks this is unheard of. For them, there is nothing more satisfying than making your own jerk sauce and to be able to personalize the recipe to their liking. So they would blend their onions, scotch bonnet peppers, thyme, garlic, scallions etc and any other ingredient they think will add “spice & flavour” to their sauce. 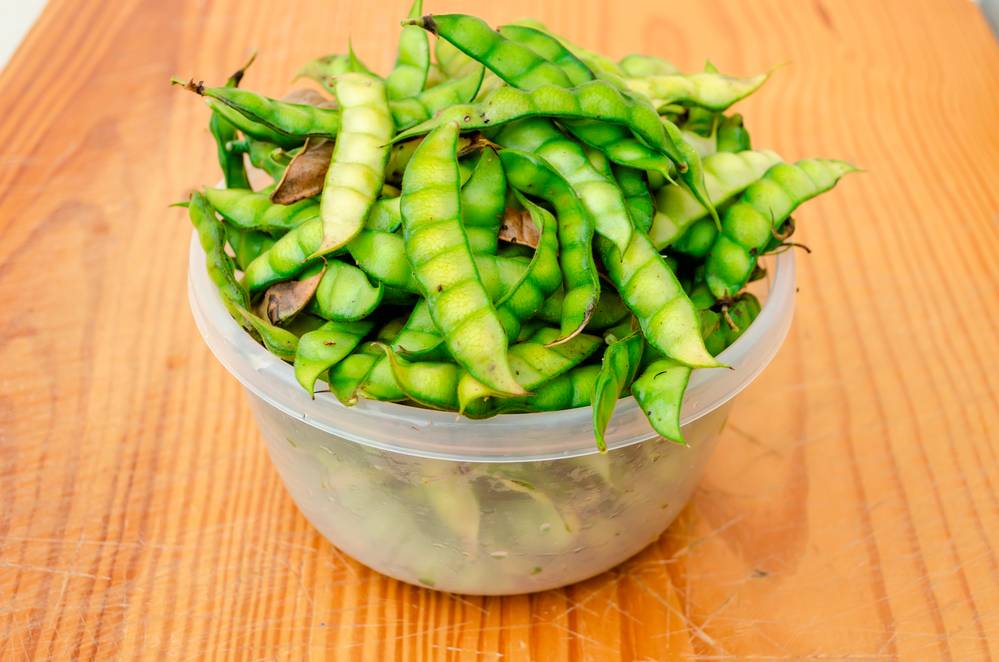 Whether it be gungo or red peas for dinner tomorrow, the tradition would be to soak the peas overnight, a process that helps reduce cooking time as the peas are softened. As generations change and in a bid to “reduce cooking time further” the pressure pot would be used and so it would not be necessary to soak peas overnight. And even with more modern day changes, canned Gungo and Red Peas became a thing; a thing older folks may never accept.

If you grew up with a grandparent or visited rural Jamaica, you would have known what a coal pot/stove is or how to make an open (wood) fire in the yard. You would have known that roast breadfruit is not “roast breadfruit” if it was not cooked via this manner. You also could say that roasting a breadfruit on a coal stove or open fire, gives a different flavour than when roasted in an oven; just ask your grandparents! 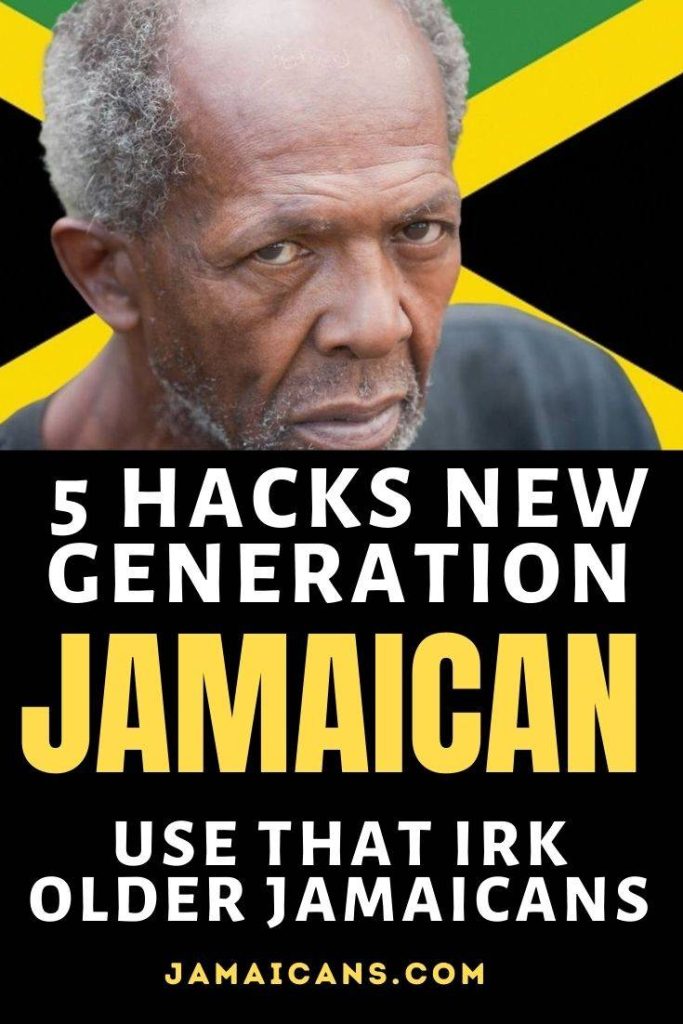