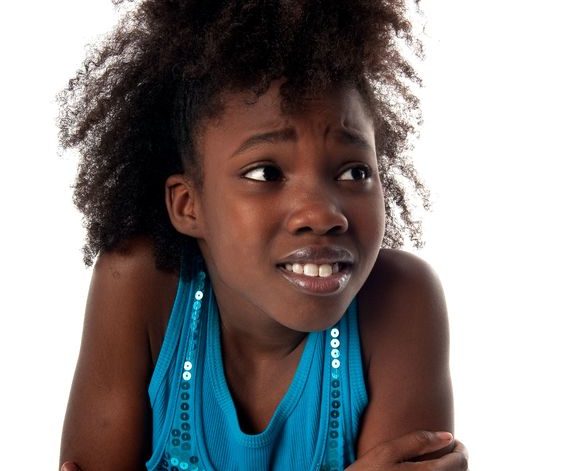 Jamaican parents are among the strictest in the world, known for their unorthodox style of instilling fear into their children. It is not uncommon to hear them utter phrases that in other countries would be interpreted as serious threats to a child’s welfare and attract a swift call to the authorities. In Jamaica though, it is fairly acceptable for parenting to follow the Biblical mantra “train up a child in the way he should go.” Here are 7 things Jamaican parents say to scare their children.

This phrase literally translates that you are going to get hit so hard you will pee blood! Sounds like something from a horror movie, but it’s only a warning to a stubborn child who insists on being disobedient after being previously forewarned. It’s very unlikely any child will be battered in this way, but if he/she doesn’t take heed, the beating to come will be one to remember.

This warning is issued to thwart any thoughts of dawdling when you’ve been sent on an errand for your parents. The parent, usually the mother, will actually spit on the ground, and the child is challenged to return home before it dries. The warning is usually sufficient to disabuse the child of any ideas to stop to chat with friends or play a little street game before returning from the errand.

In two-parent households, the roles tend to be traditional with the mother as caregiver and the father as enforcer. So when a wayward child wants to act up because daddy is not home, all he has to hear is that his antics will be swiftly relayed to his father upon his arrival. It is usually enough to get him in line as his mind ponders the actions his father will take in response to his disobedience.

Many children who grew up in Jamaica have had the gut-wrenching experience of being sent to select the switch that will deliver a robust licking to their buttocks. It is bad enough that you know you’re going to get a beating, having to choose the instrument of punishment just adds to the torment. You don’t want to pick a thick switch but getting something flimsy will irk your parents even further! There is no win for you in this situation. Pick your switch and get it over with.

5. “What sweet nanny goat ago run him belly.”

This old time proverb translates to “what is pleasing to you now will soon cause you grief”. The warning is usually issued to advise children to desist from some wayward activity or serious consequences will soon follow. “Who cyah hear will feel!” is a phrase that has a similar meaning for those who refuse to heed previous forewarnings.

Now there are some children who think they can outsmart their Jamaican parents and avoid a sound licking or some other consequence for their disobedience. This warning is for them. It simply means that they understand that you have to eat at home and sleep at home, so you can only hide for so long. Eventually, you will have to head home and face the judgement.

Jamaican parents tell many “duppy” stories to children to scare them into subordination. One such story is the black heart man, who is said to roam the streets late at night in search of wayward children to steal their organs. The phrase serves as a warning to any child who might be contemplating any thought of staying out beyond curfew. 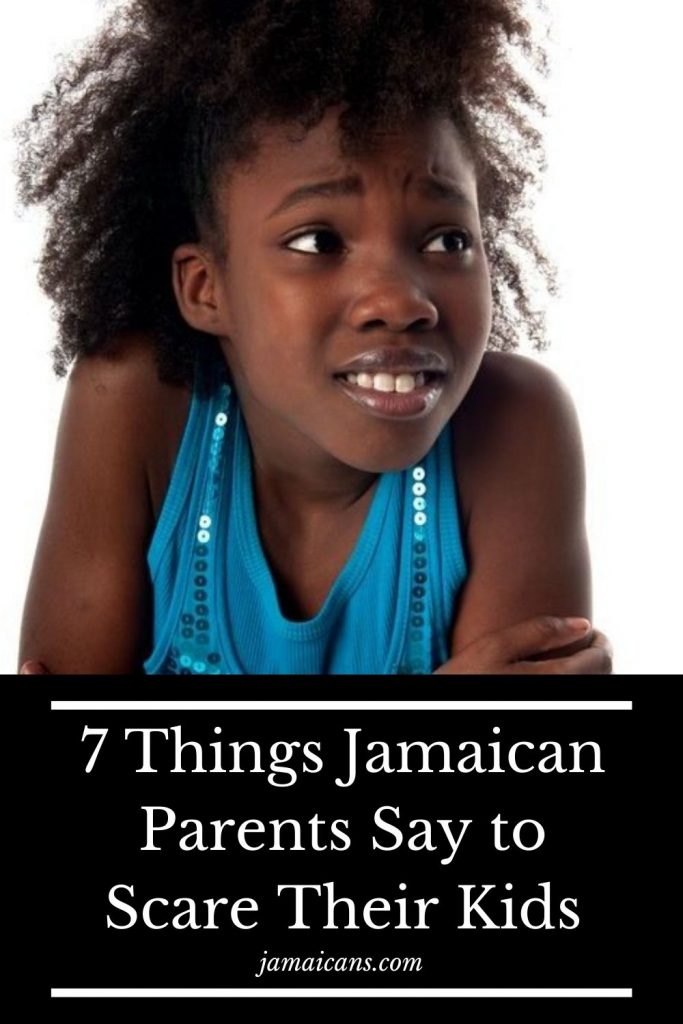