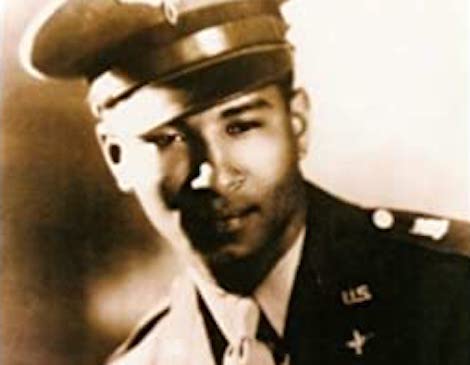 Jamaican-born Lt. Victor Terrelonge was a founding member of the elite 332nd fighter group known as the Tuskegee Airmen and one of the legendary black military pilots during World War II. Born in Jamaica in 1923, the distinguished airman was honored upon his death in 2011 at the age of 88 by the New York Transit System where he’d worked for many years.

The Tuskegee Airmen came to be known as Red Tails due to the distinctive paint on their aircraft. Their primary missions were to escort and protect bombers as they struck enemy targets during raids in Southern Europe. He felt the call of duty and enlisted in the U.S. Army Air Corps in 1943. The following are just some of the fascinating facts about Terrelonge.

1. Terrelonge and other Tuskegee Airmen were awarded the Congressional Medal of Honor in 2007 by former President George W. Bush.

2. The American hero was born in Jamaica and grew up at his grandparent’s home in Morant Bay. He came to the U.S. when he was 15.

3. His mother, Florence, McQueen Terrelonge-Stewart was the first black employed as a nurse at Harlem Hospital.

4. Terrelonge graduated from Aviation High School in Queens in 1942 and attended City College of New York where he obtained a degree in Aeronautical Engineering.

5. He was a founding member of the Claude B. Govan Tri State Chapter of the Tuskegee Airmen, Inc. that supported youth education and provided scholarships to hundreds of students.

6. He left active duty in 1947, took as job with the New York City Transit as a trolley driver, and retired as a safety administrator in 1984. From his retirement until 2003, he was a safety consultant to the company’s legal department.

7. During the ceremony by the New York City Transit System honoring Terrelonge, the northeast corner of Tuskegee Airmen Way and Sutphin Blvd. in Queens was named 2nd Lt. Victor Terrelonge Corner. The event was held at the Tuskegee Airmen Bus Depot in Harlem that was renamed in honor of the 332nd Fighter Group in 2012.

Terrelonge was well-known to students throughout his area. He often toured and spoke in schools and colleges to create awareness of the Tuskegee Airmen and their contribution to history. The book “Major Victor W. Terrelonge An Original Tuskegee Airman: And Recipient of the Congressional Gold Medal (Chronicling Greatness – Hero’s of War)” is about the Tuskegee pilot. 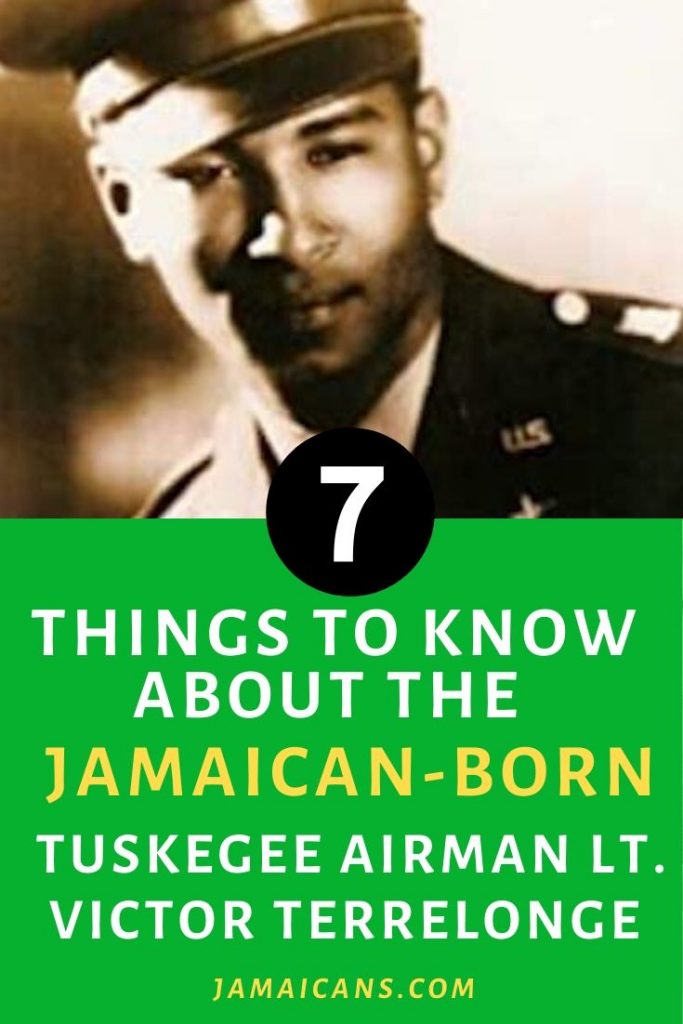