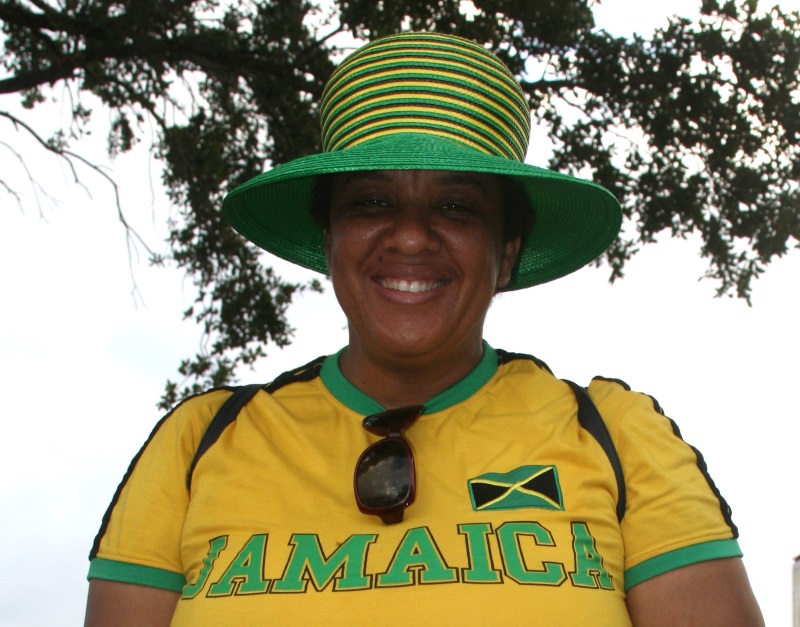 “I have never had bulla and pear”

While the rest of the world has just woken up to the wonders of the avocado, Jamaicans have long known that ‘pear’, as it is called at home, is divinely delicious especially when paired with a fresh bulla cake. For decades, we have enjoyed this heavenly combination of the sweet, spiced bulla complimented by the fresh, juicy Jamaican pear. You can hardly claim to be Jamaican if this mouthwatering combo has never graced your taste buds.

It’s a well-known fact that Jamaican grannies see porridge as the ultimate hearthy meal to “build your body” i.e. supply you with the necessary nutrients to tackle the day. Nearly every Jamaican has had some kind of porridge growing up – be it rice, oats, banana, cornmeal, hominy corn, peanut, or plantain porridge. If you turn up your nose at this lowly meal, that is instant grounds to have your Jamaican card revoked.

This soft bread made from cassava is a long time Jamaican staple dating back to the Tainos, the original inhabitants of the island. Bammy is most popular with fried or escoveitched fish especially during the Lenten season. Claims of Jamaican-ness will be seriously questioned if you’ve never eaten a food that has a direct connection to our rich history.

“I don’t know the first thing about cricket”

It may be a relic from our colonial past but the game of cricket remains dear to the hearts of many Jamaicans. The local Jamaica Tallawahs and the regional West Indies cricket teams may have had their highs and lows but support among locals remain unwavering. As a nation captivated by sports, there’s almost an unfair expectation that we’re all cricket fanatics, so it shouldn’t surprise you if some people feel that ignorance of the game qualifies to have your Jamaican card pulled.

Perhaps the best thing about the Jamaican summertime is that it coincides with mango season. The island is blessed with so many varieties, from Julie to Number 11, to stringy and black mangoes. Be warned though! Expressing dislike for this exotic fruit that people in other countries are paying top dollar for is licence to sentence you to a lifetime ban from Jamaica.

“I can’t understand why the hoopla over ackee and saltfish!”

You’ll be hard pressed to find a Jamaican whose navel wasn’t cut on ackee and saltfish. Our lip-smacking national dish is not only the pride and joy of Jamaicans at home and abroad. Ackee and saltfish has been celebrated all over the world as one of the most exotic and delicious foods in the world. If you don’t eat ackee and saltfish, don’t like it, or dare to question why the rest of us have an insatiable craving for this delectable dish, that’s high treason in the eyes of Jamaicans. Please turn in your passport.

With more churches per square mile than many other countries, majority of Jamaicans grew up in a household where Christianity was the practiced religion. But although we are tolerant of other religions, Jamaicans still raise their eyebrows when someone openly rejects the teachings of Jesus Christ. Even if you’re not a devout Christian, the society generally expects there to be some belief in the doctrine and therefore saying that you don’t subscribe to it is often equated to atheism, which to many Jamaicans is enough to ban you from claiming anything Jamaican. 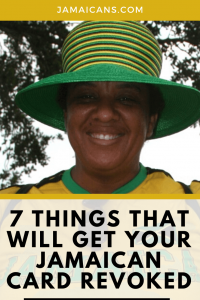