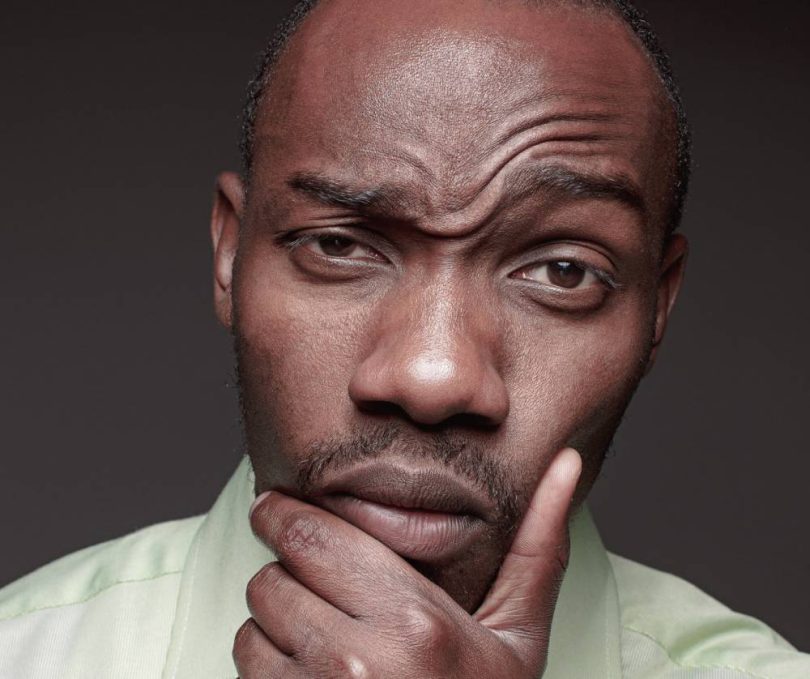 The moment you meet a Jamaican you will quickly discover that we are a passionate and expressive bunch, especially when we do so in the lovely Jamaican patois. The language is constantly attracting great interest from people craving a taste of our culture, but what is perhaps most intriguing about patois is the many sayings and expressions we use. At times, some of these phrases can be difficult to translate into English and an outsider may struggle to find meaning. Take a look at these 9 phrases that only a Jamaican would understand.

Hush
Other English speakers may hear this word and wonder why they’re being told to shut up but for Jamaicans, “hush” is an expression of empathy and/or sympathy. The word is useful in many different situations such as comforting someone who is sick or grieving, or empathizing with someone facing a problem at work.

Put clothes pon yuh argument
This is a new expression that’s a way of saying “mind what you’re saying” or “show some respect while speaking to me”.

Yuh salt bad!
When a Jamaican calls you “salt” it means that you’re very unlucky. The phrase is often used in reacting to a series of unfortunate events or when someone experiences a major disappointment.

Yuh seet!
This literally translates to “you see it” but is closer in meaning to “I see”. It’s used as a form of acknowledgment to show agreement with what is being said. Yuh free paper bun
“Your free time is up!” This phrase is usually said in reference to school children returning to school at the end of the two-month summer break.

What is fiyu cyaa be un-fiyu
Whatever is meant for you can never be taken away from you. The phrase is usually said to someone who has overcome many challenges to achieve their goals.

Eat a food
This is a fairly new phrase that has become quite popular. The message in this expression is to seize all opportunities that come within your reach.

Jus buil! (bill)
This phrase is usually meant to calm a situation or advise someone not to get too worked up in order to de-escalate an argument.

Work me a work, anuh chicken me a jerk
Simply put, “I came here to work, not to waste time or play around”. The phrase indicates that the speaker is serious about the task at hand and can also be said as a caution to others not to underestimate their abilities. 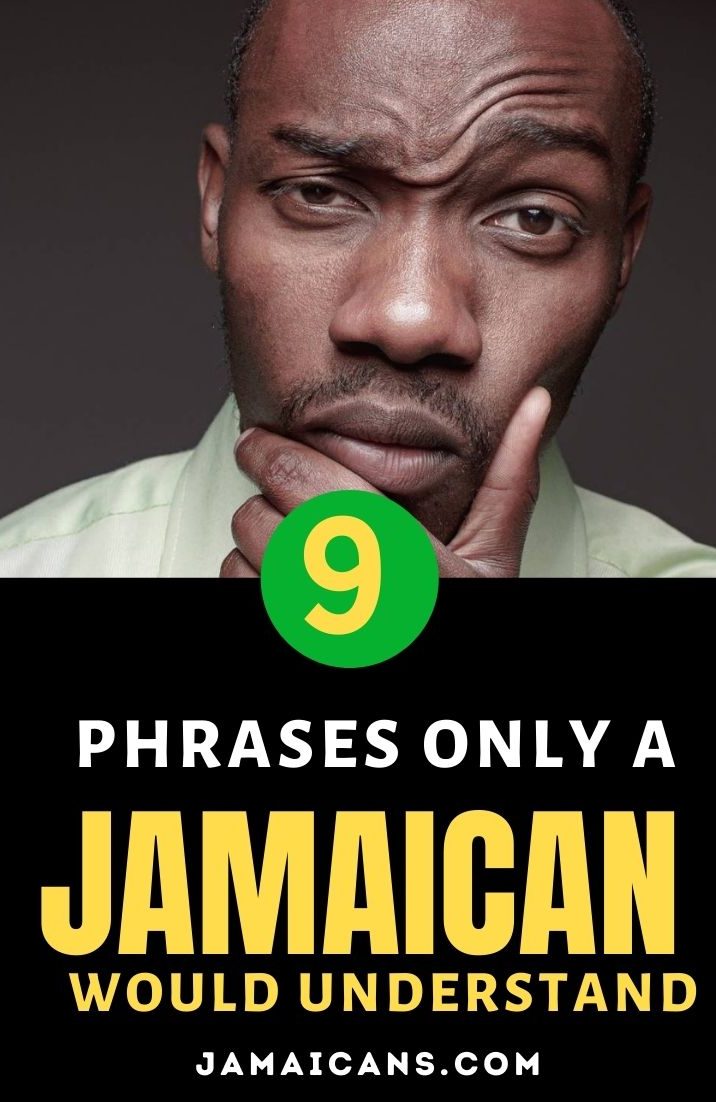